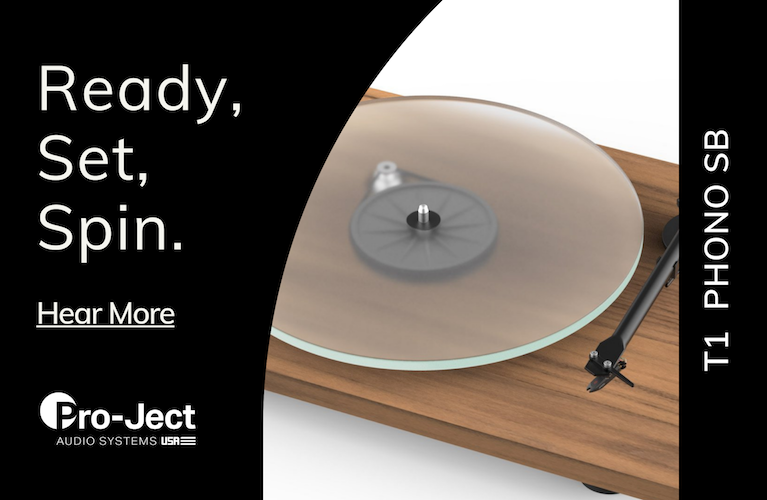 The SoundStage! Network’s extensive coverage of High End 2010 in Munich, Germany wasn’t entirely devoted to uber-expensive audio. Here are five low-cost gems worth getting excited about: 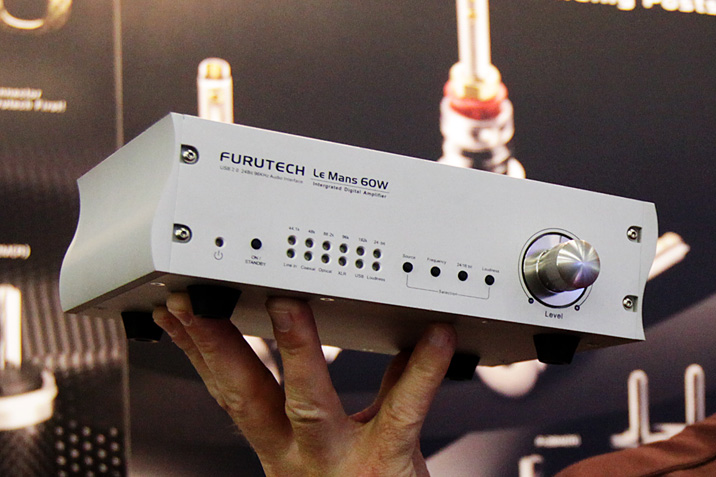 Furutech’s cleverly named Le Mans 24-bit all-in-one DAC-60Wpc integrated amplifier is first on my list. Considering that it’s adorned with Furutech’s acclaimed RCA, XLR and speaker connectors, if this shapely product sounds half as good as it looks the Japanese manufacturer will have a hard time keeping up with demand. Could the $1800 Le Mans be the killer budget component of 2010? 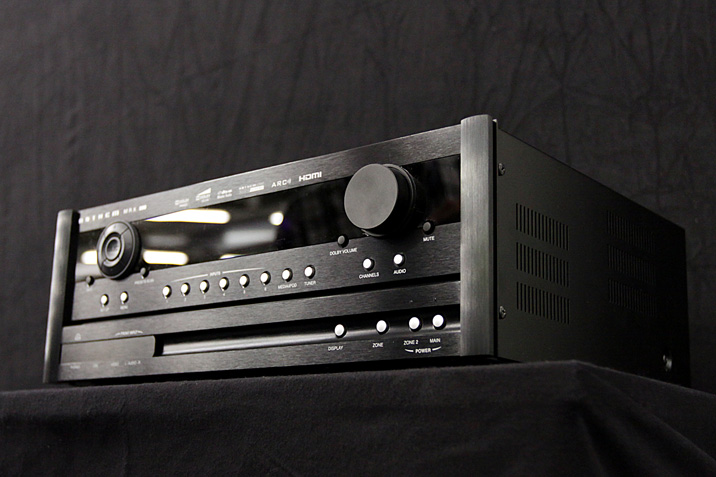 Not if Anthem has anything to say about it. The electronics sister to Canadian loudspeaker powerhouse Paradigm, Anthem has slowly expanded its product line from top-of-the-line A/V processors to include power amps and an integrated two-channel amplifier that wowed our Philip Beaudette. Now Anthem is combining its processing and amplification expertise into one box in the form of the MRX A/V receiver series. Expected to retail for around $2000, the MRX 500 is the first of a planned family of receivers fitted with HDMI 1.4 and, astonishingly at this price point, Anthem Room Correction, the most advanced room-correction system I’ve ever experienced. Other receiver makers must be losing sleep. 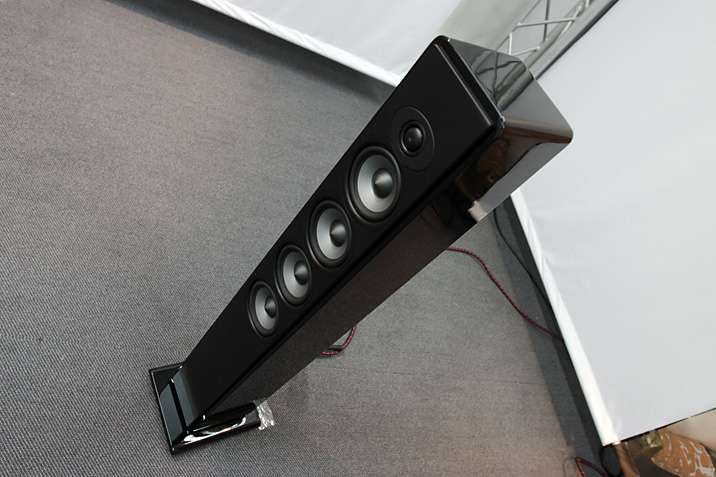 Remember Boston Acoustics? Like so many other venerable speaker brands, Boston went off the rails for a while. But if the company’s new RS 334 floorstander is any indication, Boston is back, baby. Tall, slim, and packed with five drivers, the $2100-per-pair RS 334 should appeal to the lifestyle crowd as much as audiophiles looking for a diminutive but full-sounding speaker. But whether the Boston Acoustics brand can still attract a customer willing to spend $2000 on speakers remains to be seen. 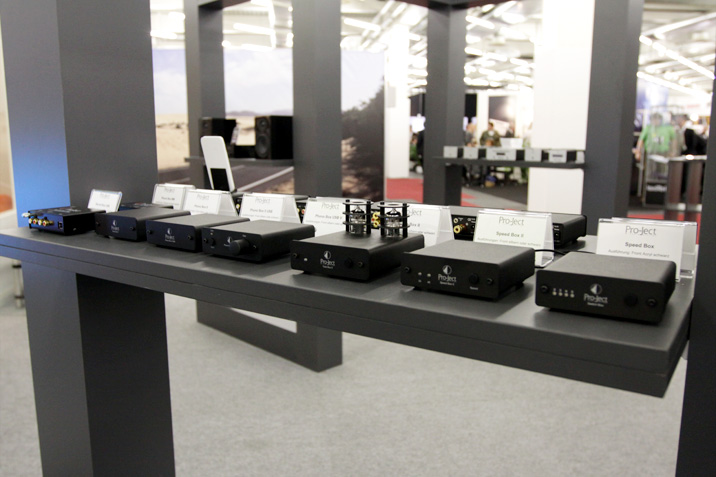 Pro-Ject’s Box series started out with a couple of inexpensive phono preamps, but it has multiplied like atomic rabbits into a family of 30-some products. Want a small receiver, DAC, CD player, power amp, or even a turntable speed controller? Pro-Ject has a Box for you -- all from about $100 to $700. 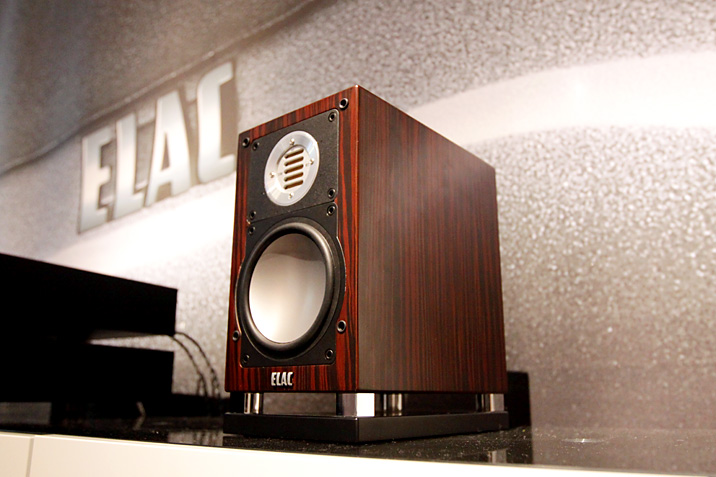 Elac is a terrible name but a good loudspeaker brand. Granted, some of its designs have the aesthetic of a German disco circa 1989, but the stand-mount BS 182 exudes class and refinement. Coming in at about $1300 a pair, the BS 182 features Elac’s proprietary JET Ill ribbon tweeter and a bottom-mounted port that fires into a base plate. In practical terms, putting the port on the bottom allows for more placement flexibility than a rear-ported enclosure. Design-wise, the bottom port means the lovely front baffle isn’t blighted by a big hole. It would be great to see Elac come to North America, where it could be the next Amphion.