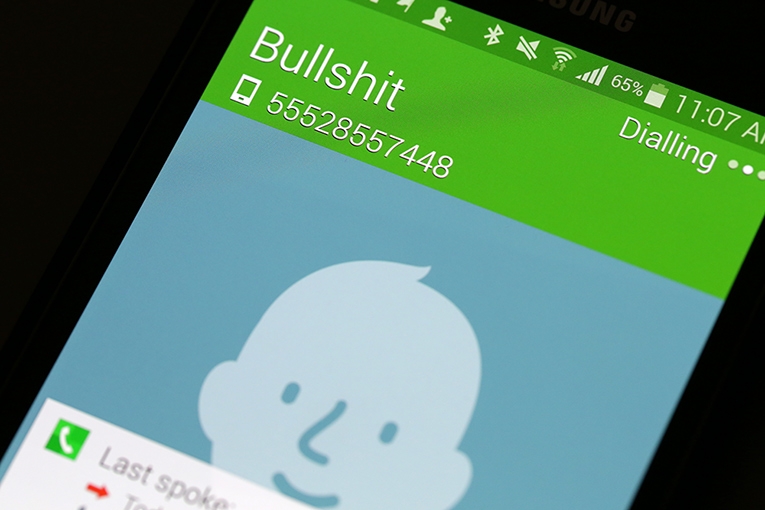 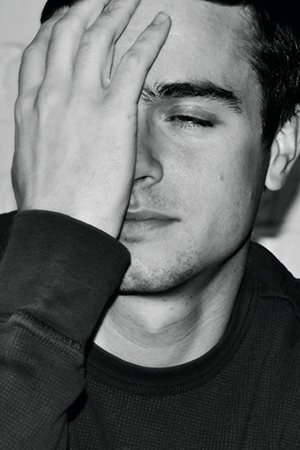 Holler if this sounds familiar. You’re reading a review of an audio component. Maybe it’s on a website such as this one, or in a print stalwart like Stereophile or The Abso!ute Sound. You become gradually more disenchanted with what you read. Maybe you’re sick of hearing about the reviewer’s cat for the hundredth time. Perhaps you think it’s ridiculous that a product is being raved about when the reviewer has no experience of similarly priced competing products. Or -- horrors -- you suspect, from reading its measurements, that the product must sound awful or, from having heard it in person, you know it sounds awful. In reverse order, my responses to such situations are: Who the hell buys this overpriced crap? I have no idea why this product was assigned to a writer so far out of his/her element. And, perhaps most important, I don’t give a damn about your cat.

Twenty years ago, there wasn’t much you could do about it. Reading such a review as I’ve described, you could only mutter something to yourself, an audiophile friend, or an already-dismissive significant other. Before the Information Era, reviewers, editors, and publishers disseminated their printed opinions and findings with impunity. Writing a letter to the editor was really the only outlet a reader had to express his or her opinions, and given the limited number of such letters published, there was no guarantee that an unfavorable opinion would be found in the pages of a future issue. The upside, from the editor’s and publisher’s perspectives, was absolute control over content. The downside, clearly, was a readership without a platform from which to respond.

Then came the Internet. The best thing about the Web is that everyone has a voice. The worst thing about the Web is that everyone has a voice. No question, Facebook and Twitter helped facilitate much of the recent civil unrest and revolution around the world. But for every grassroots revolutionary out there, there’s a clown with a broken Caps Lock key making a galactically bad argument about something so utterly stupid that we collectively pray, as have generations before us, for our future. Just as I could care less about a feline in an amplifier review, I have zero interest in the vacuous musings of readers whose proverbial 2¢ offer nothing to the greater discourse. Disagreement is fine -- encouraged, even -- just exercise a modicum of decorum. Invariably, some readers don’t, and that’s why SoundStage! does not post forums or comments on any of its websites. For the moment, our Facebook page nicely fills this role, as do our various letters sections.

Other publications have been more adventurous in permitting readers to post comments on their web-based reviews. A few years ago, Stereophile posted on its website a review of a $200,000/pair loudspeaker. The review was a rave, and Michael Fremer, the respected audio journalist who wrote it, wound up buying his review samples. But in my estimation, the measurements accompanying the review would have been exceedingly mediocre for speakers costing only $20,000/pair, let alone something costing an order of magnitude more. Then, in the Comments section of the review, a funny thing happened: Readers blanched at these speakers’ frequency response. Others tried to grasp how the speakers’ retail price in any way reflected the manufacturer’s cost to build them. And one posited that Fremer was likely charged a deeply discounted price for his review samples.

Fremer defended himself, and while he made some good points, he also heartily insulted his critics. Classy. It was interesting to see such vocal resistance to a product that, like the supercars whose posters are plastered on the bedroom walls of adoring teenage boys, should be able to be appreciated by any fan of so-called “state of the art” audio design. While such supercars generally outperform 99.9% of everything else on the roads, this loudspeaker, at least according to its measurements, did not. A state-of-the-art speaker, like a supercar, should measure objectively well. While, admittedly, measurements tell only part of the story, it is my firm conviction that the very best-sounding products also boast exemplary measurements. That is, excellent measurements, though not sufficient in themselves, are necessary for benchmark sound quality. Vociferously in this case -- and, in the opinion of this and many other writers, rightly -- “Bullshit!” was proclaimed.

A few days after that review went live, Stereophile posted a review of a pair of two-way bookshelf speakers costing under $750/pair. Taking into account the bookshelf model’s small size -- which curtailed its bass response -- and the limitations intrinsic to any two-way design, the posted measurements indicated sound that was still relatively competitive with that of the $200,000 behemoths. The reviewer did heap praise on these affordable stand-mounts, but still -- when I read this review, I was floored by the immense difference in the price and relatively small difference, all things considered, in the two models’ technical performance. However, few readers commented on that review.

My intention is not to single out Michael Fremer or Stereophile, but to spotlight the vehement reader response generated by the first review. As a writer and reader of hi-fi reviews, it was gratifying to see a reviewer’s findings so flagrantly challenged. He wasn’t the first, and he won’t be the last -- a while back, I received some choice criticism for railing about tubes. No, the significance of readers’ response to the review is that a product should not be presumed to offer performance commensurate with a sky-high retail price, a conclusion at which many audiophiles appear to arrive. I was, and frequently am, bemused by the blind veneration some readers lavish on products like Fremer’s loudspeakers, presumably because of how exclusive the club of ownership must be. It is certainly not predicated on measured performance. You can imagine, then, how refreshing it might be for the ever-skeptical senior editor of SoundStage! Access to see critical readers casting serious doubts on the technical performance of a product, especially in the context of its price. Respect, to my thinking, is earned on the basis of merit, not bought with a fat wallet. But hey -- feel free to tell me I’m full of it.