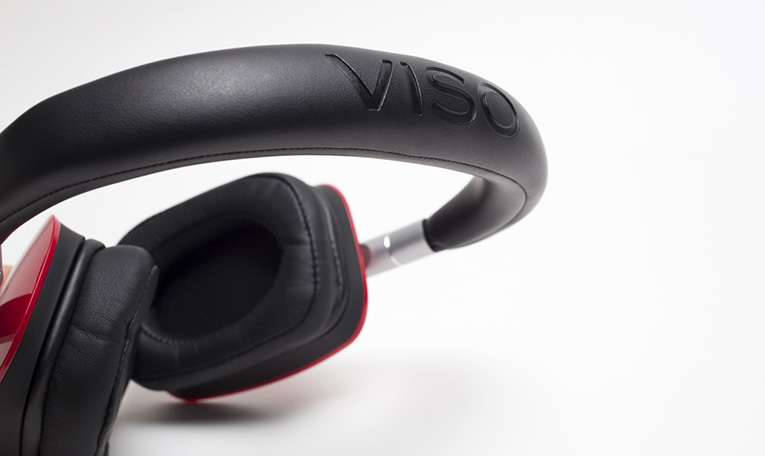 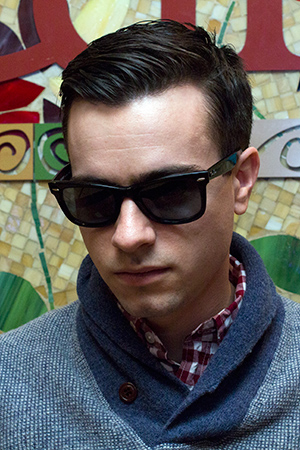 I have a lot of respect for the creative minds of the many who see what unexceptional folks such as I do not. My mind is not built to reimagine the common and everyday in a fresh new light. While I can certainly appreciate the many types of beauty that surround me daily, I have neither the vision nor the faculties to forge something unique that is also worthy of attention. Instead, I punch holes in things. My skill set, in tandem with a deep-seated cynicism, lends itself to constructively pointing out faults rather than seeing and taking opportunities for improvement.

When I was 14, I got my first pair of Grado headphones: SR-80s, which I abused to the point where they didn’t work anymore. Having been so often made fun of for wearing them, I never would have imagined that the average consumer would ever want to be seen in a pair of expensive cans. It didn’t compute. It didn’t matter how good -- and they were very good -- the Grados were: I couldn’t magically convince another high-schooler to want a pair of them. Part of the reason for that was no doubt because I was a bit of a geek.

Now, 15 years later, almost every mainstream audio company sells an expensive model of headphones -- it’s hard to walk down a city street or through a suburban high school without seeing someone rocking expensive cans. Could it be that we’re enjoying an audio renaissance, with growing numbers of people craving better sound than the earbuds-and-MP3s slop they’re used to? Hardly. Ironically, $200-$300 headphones are, for many, less about faithful musical reproduction and more about fashion. It’s cool to have a big, flashy pair of headphones, in the same way that it’s cool to have the newest, thinnest, sexiest smartphone. These are devices with very specific functions that have taken on an entirely new dimension of significance in 2014.

As a young audiophile, I’m unfashionably late to the headphones party. Until recently, my reference ’phones were a trusty pair of Grado SR-125s, which, like my long-departed SR-80s, were falling apart from years of abuse followed by neglect. With an ever-changing, high-quality stereo system in my living room, and a pair of Shure SE530 in-ear ’phones for use with my laptop and on the go, I saw no use for the Grados.

But in the past few months I’ve enjoyed a crash course. First, I spent time with KEF’s M500 on-ear ’phones ($299) and PSB’s over-ear M4U 2s ($399). Currently in for review are Oppo’s planar-magnetic PM-2s ($699), and I’ve also bought a pair of NAD’s HP50s ($299). I plugged each of these models into Hegel Music Systems’ Super headphone amplifier ($299) and was taken aback by what I heard: stupid-high levels of sound quality. To put together my dream SoundStage! Access system of a Devialet 120 integrated amplifier-DAC ($6495) and Definitive Technology ST-L powered speakers ($4998/pair) would cost me well over $11,000, and that doesn’t include a decent pair of speaker cables. For less than a tenth of that sum, I could buy Hegel’s Super and the Oppo PM-2s and have a sensational personal sound system. I don’t just mean sensational for headphones, but, in my opinion, superb. Obviously, the headphone experience will always be substantially different from a properly well-set-up two-channel speaker system -- but the powers of resolution I heard left me gobsmacked. 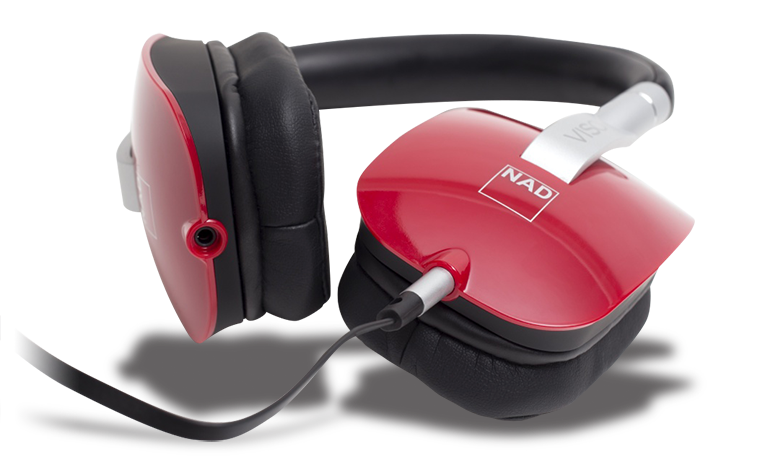 Even more surprising were the NAD HP50s, which retail for less than half the price of the Oppos. Though they lack the Oppos’ substantial build quality and attention to both sonic and physical design detail, they offer ridiculous amounts of resolution, and a tonal balance that approaches that of the PM-2s. I’ve been using both sets of ’phones for several weeks now as I work, and I haven’t caught myself stealing longing glances at my speaker system.

What’s most interesting to me, however, are the appearance and build qualities of the Oppos and NADs. The Oppos reek of quality. Though their “leather” is synthetic, it looks and feels anything but; the PM-2s’ metalwork is excellent, and the construction tolerances feel military-grade. The NADs make do with plastic outer shells, but their contours and brushed-aluminum accents look expensive. These betray the efforts of David Farrage, whose résumé includes design work for Lamborghini and Movado. I love how each set of ’phones looks and feels: the Oppos have a stately, dignified, Bentley-ish vibe, the NADs a more stylish, athletic, Jaguar-esque feel. Modern headphones are serious business. 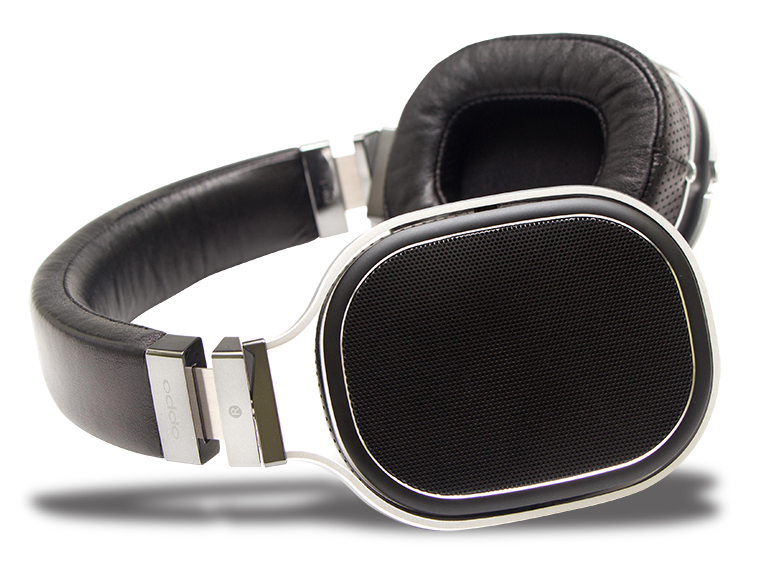 What a paradigm shift that is. It used to be that listening to music or watching television or movies were communal events, families sitting around a living room and watching a giant flatscreen, listening through a decent stereo or home-theater system. Now, though, so many of us consume media content in a more solitary manner. While my better half powers through her nth book of the week, my illiterate self watches something stupor-inducing from Netflix on my iPhone while listening through the NADs -- and I can’t be the only one.

That creates an interesting opportunity for high-end audio to remain relevant. More important, it keeps high-end sound within reach. Reaching for the upper echelons of home-audio sound quality -- the Magicos and Vivids -- often means laying out tens of thousands of dollars. That’s not an attainable goal for most people. But so many gourmet headphones are now available for $500 to $1500 that not only look but sound the part that it’s difficult not to get excited at the prospect of nearly reference-level sound that many folks can aspire to actually own.

Well, it excites me, anyway. You can read about me getting excited and punching holes in headphones in the not-too-distant future on our sister site SoundStage! Xperience. One thing’s for sure: Unlike my experience in high school, I will no longer look like a total loser doing it.