The Most Significant Products of 2014 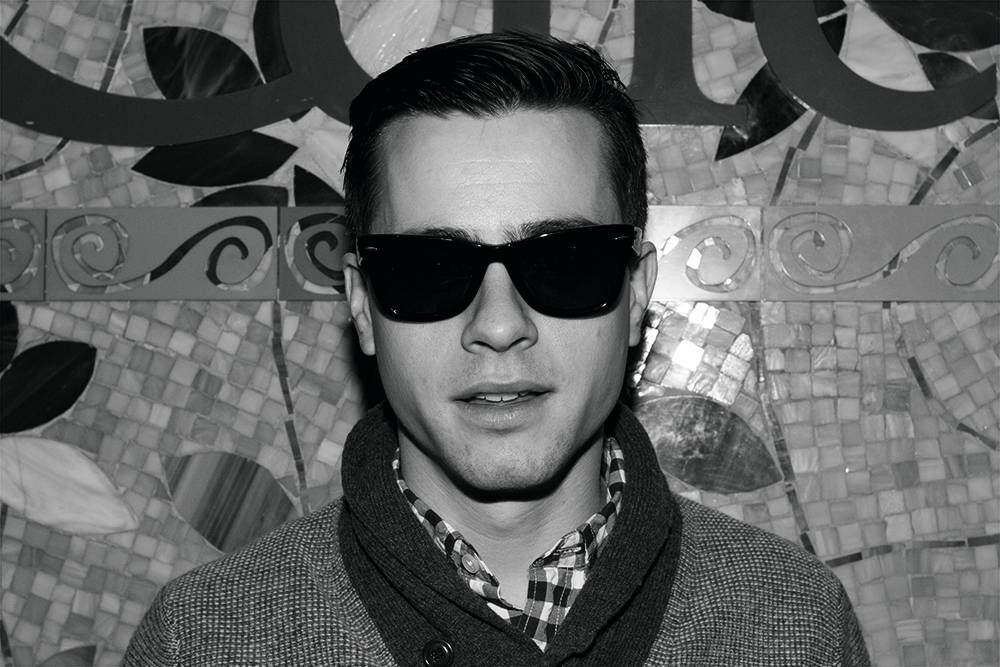 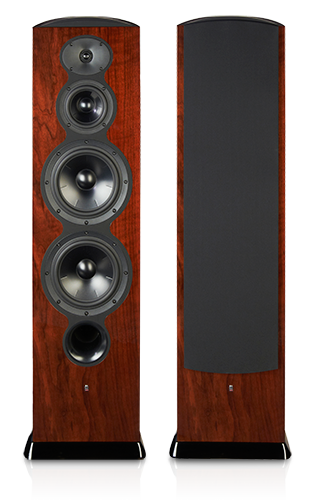 At any given moment, certain audio products and model lines are hot, and are pushing three- and four-year-old models from other companies out of sight and out of mind. Of course, the products that reviewers like me raved about several years ago are still really good -- but with a constant stream of new and innovative gear rolling through reviewers’ listening rooms and being introduced in hotel rooms at audio shows, newer always seems more relevant.

Revel’s Performa3 line of speakers was introduced in January 2012, at that year’s Consumer Electronics Show, but it wasn’t until 2014 that we received review samples, and their excellent, near-faultless sound bowled over some of our reviewers. In November, Roger Kanno reviewed a Performa3 home-theater speaker system and was deeply impressed. In fact, he found the Performa3 flagship, the F208 floorstander ($5000 USD per pair), to be fully the equal of and in some ways superior to KEF’s R900 ($5000/pair), which serves both of us as our reference loudspeaker. Doug Schneider was perhaps even more impressed by the Performa3 F206 ($3500/pair). Revel is definitely back.

In mid-2014, PSB quietly introduced Imagine X, a line of unassuming but value-packed loudspeakers that tops out with the three-way, floorstanding X2T ($1299.98/pair). What these models give up in visual style is more than compensated for in terms of sound quality. I’ve never heard a PSB speaker that wasn’t voiced to perfection, and it wouldn’t surprise me if the X2T proves a budget benchmark, especially as its bass response is claimed to reach down to 30Hz. Watch for a review of this one on SoundStage! Access in the near future. 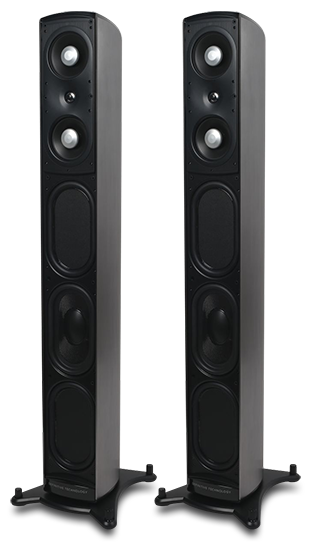 Definitive Technology’s Mythos ST-L flagship ($4999.90/pair) straddles the line between hi-fi and “lifestyle” designs. These monoliths embody industrial chic; their sculpted aluminum enclosures and cast-aluminum bases make them visual knockouts, as Roger Kanno described in his review. But the Mythos ST-Ls are much more than a pair of pretty faces; Roger noted their superclean midrange, “exceptional imaging,” and “truly outstanding” bass that bettered many of the larger, more conventional speakers he’s heard in his many years of reviewing. So taken was he that he bought his review pair. In the Mythos ST-L, DefTech has created a worthy successor to its famed Mythos STS and ST, introduced in 2007.

Special mention should also be made of GoldenEar Technology’s Triton One ($4999.98/pair), the young company’s new flagship. With three racetrack-shaped woofers, four passive radiators, and a built-in, 1600W amplifier, the Triton One offers massive bass, to say nothing of GoldenEar’s now-well-known High Velocity Folded Ribbon tweeter, which sounds as smooth as you’d like. Expect Doug Schneider’s review on our sister site SoundStage! Hi-Fi in the next few months. Needless to say, the $5000 price point is chock full of phenomenal loudspeakers.

While I’m no vinyl guy, our newest writer, Oliver Amnuayphol, most certainly is, and earlier this year he reviewed a great turntable. Industry stalwart Rega Research’s RP8 ($2995) is a lovely example of how vinyl is making a comeback by appealing to new listeners. Polyolefin foam is sandwiched between thin slices of phenolic for the stylish frame, on top of which sit a subplatter of machined aluminum and a main platter of laminated glass. It’s a beauty. It turns out to also sound pretty good, which is nice. So enamored was Oliver with the RP8’s rhythm and total lack of sonic grain that he bought the review sample.

At the other end of the price spectrum was a discovery by Thom Moon, U-Turn Audio’s Orbit Plus turntable, a $299 surprise from an American startup founded with money raised by crowdfunding via Kickstarter. U-Turn’s entrepreneurial spirit is embodied in the Orbit Plus’s clean minimalism and straightforward sonics: “good bass,” “pleasing midrange,” and an overall “mellow sound.”

It’s inexpensive enough to warrant a punt from modern audiophiles feeling pangs of nostalgia, and competent enough to demonstrate why the medium has enjoyed such a renaissance in the past decade. What a refreshing product.

Finally, the integrated-DAC movement gained more momentum in 2014, giving real hope to those who, like me, yearn for the day when separate components are things of the past. Monitor Audio introduced its first such effort, the Airstream A100 ($499.99), at the 2014 CES. My review is elsewhere on this site, but I will say here that the A100 is a strong performer at the increasingly crowded $500 price point. With a class-AB amplifier in a curvy, stylish package, and Apple AirPlay support built in, it stands out -- and has Monitor’s signature sound to boot. For the second year running, NAD makes the grade with their impressive D 7050 ($999), which offers connectivity similar to the Monitor A100’s, but includes an Ethernet input to connect to a wired network, as well as NAD’s unique Direct Digital amplifier topology. DD has thoroughly impressed every SoundStage! reviewer who’s heard it; Colin Smith concluded that the D 7050 is “so convenient and sounds so good, that this member of the Direct Digital family is staying put.” A buck under $1000 buys silly amounts of quality for those with all-digital systems.

A more conventional take on the integrated amplifier-DAC was Simaudio’s Moon Neo 340i ($4600; add $600 for optional DAC board). My brother Erich was quite taken with the Moon Neo 340i, finding it attractive and well built. Its sound was even more accomplished -- he thought it was more relaxed and precise than that of my reference Hegel Music Systems H300 ($5500), which I’d lent him for comparison -- a product that itself was a SoundStage! Product of the Year for 2012. That’s high praise.

The final product worth mentioning, Devialet’s 120 integrated amplifier-DAC ($6495), is the most expensive component on this list by a substantial $1500, and is therefore on the very fringe of products we cover here at SoundStage! Access. Despite our change of name in 2014, the spirit of GoodSound! lives on -- we strive to cover equipment that scores high on the value scale. While it may seem odd to describe so expensive a model as a “value” product, read my review of the Devialet 120 to find out why it’s “the single most impressive audio product I’ve ever spent time with.” 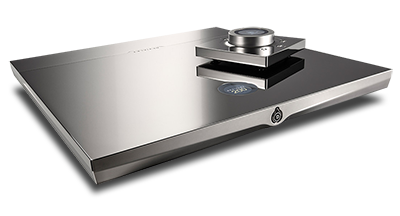 Its industrial design is so innovative, its interface so well executed, and its sound so beguiling that SoundStage!’s Editor-in-Chief, Jeff Fritz, wanted to test my claims by hooking up the diminutive 120 to his massive Magico Q7 speakers, which retail for a whopping $185,000/pair. His conclusion? “I could not believe my ears . . . the Devialet 120 produced a quality of sound that I’d never before heard.” From a guy who has reviewed gear for nearly two decades and heard capital-T, capital-B, The Best, that is extraordinary praise.