“I’ll keep you just a minute . . .” More often than not, those are the first words out of SoundStage! publisher Doug Schneider’s mouth when he calls me each week. Every one of those calls lasts far longer than a minute, as Doug updates me on goings-on within SoundStage! and in the audiophile industry. His earnestness is commendable, but there’s far too much to talk about for a single minute ever to be enough. Though our discussions meander through a broad field of topics, we always wind up at the same place: the value of some products as compared to others. I suspect I feel that gnawing sensation of price guilt more acutely than a guy like Doug, due partly to the fact that I’m senior editor of the price-sensitive SoundStage! Access site, and partly to my Protestant upbringing: Max Weber’s notion of a Protestant ethic of hard work was formative in my youth. 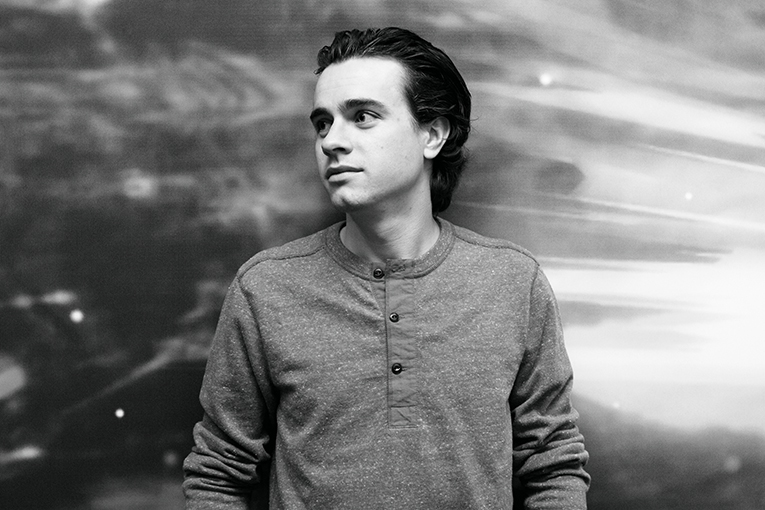 In this week’s call, Doug mentioned that a current full-range loudspeaker costing in the low five figures per pair was selling thousands of units per year. I couldn’t help bursting out: “Who the hell can afford this stuff?” It just doesn’t seem possible to me that so many audiophiles can comfortably drop more than $10,000 USD on a pair of speakers. Doug then recalled a conversation he’d had with AudioQuest’s vice president of development, Steve Silberman, on this topic, and suggested I talk with Silberman.

I did. Here’s what Silberman had to say: “Let’s say you’re a family of four (two parents and two kids) and both parents are successful, earning a combined gross income of $200,000/year (keep in mind this is twice the median income of a professionally degreed household in the US). Now, you have the following expenses . . .” Silberman proceeded to list taxes, a mortgage, a car payment or two, retirement savings, kids’ college savings, and consumables like food and clothing. Toss in student debt, monthly savings, and other assorted necessities, and a $10,000+ outlay looks mighty extravagant. I work with a physician who’s an audiophile, and he scoffs when I mention the word value in relation to anything that costs more than a few thousands dollars. This from a man who’s about to retire after a successful career, owns a boat, and fits pretty neatly into the gross-income slot Silberman was talking about.

I can’t be alone in eying roadside billboards for the Powerball or Mega Millions lotteries, especially when the jackpot tops $200 million. The prudent fantasy route, of course, is to take the lump-sum cash payment, since investing it will arguably net you far more money in the long run than taking the annual installments. I’ve even gone so far as to mentally divvy up how I’d allocate that cash: pay off my student debt and car, pay for my wedding, put away a million in savings, and invest the hell out of everything else. I wouldn’t even pay off my mortgage -- my interest rate is low enough that I’m better off putting the money in a mutual fund. I’d also keep my job, because I’d rather hurl myself into oncoming traffic than be left to my own devices seven days a week. It’s one thing to hang up yer boots at the age or 45 or 50. At 30, I still have an awful lot to prove, if only to myself.

Despite my heady fantasy million in the bank, I’m pretty confident I wouldn’t sell my shiny new Hegel Music Systems H360 integrated amplifier-DAC and buy horrifically large and hideously expensive separates. Nor would I give KEF a call to nab a set of their Blade speakers ($31,999.99 per pair). That prospect is, to my mind, a heinously wasteful one, regardless of my financial circumstances. I have to think, however, that it would take a seven-figure bank account for a gentleman-audiophile to peer over his spectacles, tip down the corner of that day’s Wall Street Journal, and murmur to his adoring significant other, “Dear, I rather think we should purchase a pair of Wilson Audio Alexias to replace our dreadfully out-of-date WATT/Puppys, don’t you think?” Perhaps I’m not imaginative enough to conceive of an audiophile who spends an irresponsibly large portion of his or her income on speakers.

Steve Silberman countered with this: “On the other hand, companies like Wilson Audio, Vandersteen, and Magico are seemingly having a great time selling their products, which indicates that there is a vibrant market in the upper end. Also, when you look at McIntosh, Moon by Simaudio, Dan D’Agostino’s Master Audio Systems, Ayre Acoustics, and Boulder, they all seem to be holding their own, too. So, there’s clearly a market large enough to sustain these and other companies. Which just goes to show that the [audiophile] world is a dynamic one.”

All of which is true. One need only visit Munich’s annual High End show to see that the great majority of equipment on display is above and beyond the price-conscious mandate of this website’s digital pages. We wouldn’t see those companies coming back with new products, year after year, if they weren’t selling enough to stay in business. I just hope it stays that way. My generation, the millennials, will be a tough nut for the hi-fi industry to crack, and I have yet to be convinced that this industry will endure in a meaningful fashion.

Silberman and I mused over the fact that we both thumb through reviews of absurdly expensive sports cars with boyish glee, despite the fact that neither of us is likely to end up with the car of his dreams anytime soon. I suppose, though, that the aspirational nature of reading, re-reading, and re-re-reading about something you’ll likely never own accounts for a large proportion of what sustains our passion for the unobtainable. Speaking of which, on the off chance that a reader is looking to offload a low-mileage McLaren F1, feel free to shoot me a line at the e-mail address below. No need to get an auction house involved -- I have a kidney, and part of a moderately pickled liver, that I no longer need.

And would you look at that: the Powerball jackpot is up to $235 million. I should probably grab a ticket or two. As Doug Schneider concludes his call each week, “Well, I’ll let you go . . .”