A World Without Wires

Bucking the status quo is not the strong suit of the audiophile press. That’s because the status quo is, or at least used to be, highly profitable. The status quo is generally this: Manufacturers sell products to distributors. Distributors sell those products to dealers. Dealers then have the unenviable job of maintaining a high-quality storefront, employing salespeople, stocking inventory, and, ultimately, convincing listeners to part with their hard-earned money for those products: audio equipment. In the glory days, this generally meant that a salesperson had at least six different angles from which to entice a customer: source component(s) (CD player or turntable), preamplifier, power amplifier, speakers, speaker cables, and analog interconnects. 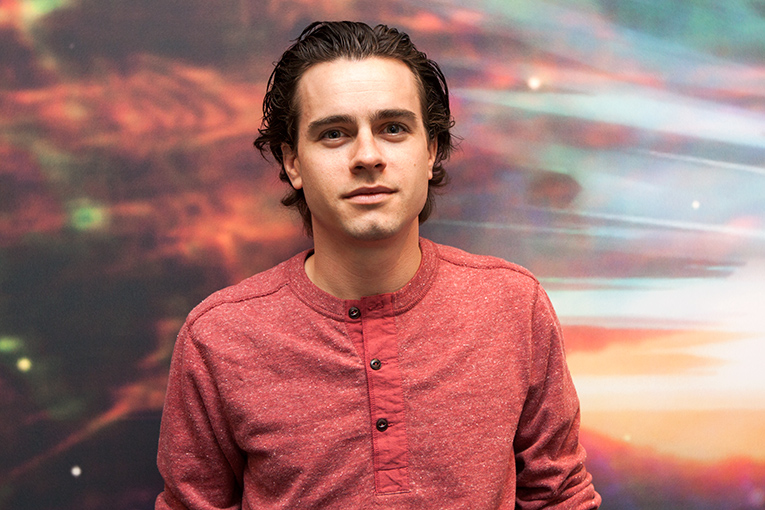 The status quo has begun to erode. Integrated amplifiers, once derided as poor-sounding, budget-friendly alternatives for cash-strapped audiophiles, have become prolific and, more important, sound almost as good as separates. I regularly receive e-mails from readers asking me about Rogue Audio’s Sphinx integrated ($1295 USD), and Hegel Music Systems’ line of DAC-integrateds. I don’t get the sense that these people would really prefer separates but can’t afford them. Rather, I suspect that more and more listeners are like me -- they want to start consolidating on the hardware front.

Hardware manufacturers have noted this shift. Industry stalwart Musical Fidelity, whose monster M6 500i integrated (500Wpc) I reviewed a few years ago and continue to hold in high regard, recently revamped their line. Now, in their seven model lines, they offer a total of only two power amplifiers and one preamplifier; littering the rest of the line are integrated amp models.

Another trend in the past few years are digital-to-analog converters with built-in digital volume controls; these DACs thus can function as all-digital preamplifiers. For listeners uninterested in playing LPs, a DAC with a volume control eliminates a needless step in the signal chain: the analog preamplifier. There’s a strong argument to be made that, in a digital-only system, an analog preamp -- even one representing the state of the art -- does an audio signal more harm than good. Eliminating a box (or two) of electronics, preserving sound quality, lowering overall system cost -- is there even a choice there?

None of this should be news. I’ve been saying for a couple of years now that consolidating electronics should be a goal for many high-end manufacturers. Whatever minute performance penalties consolidation might introduce -- e.g., higher levels of noise due to the sharing of a single power supply -- are more than offset, in my mind, by the convenience factor of being able to make a stereo system more accessible, both physically and financially.

Coincident with this trend toward integrated amps and DACs with volume controls is the proliferation of powered or semi-powered loudspeakers. Audioengine was arguably the first company to make active loudspeakers convenient, attractive, and affordable, with their A2 and A5 models (now the A2+ and A5+). A few hundred bucks and an iPod full of music are all that’s required for sound that almost anyone, stubborn audiophiles included, could enjoy. Many high-end brands have followed suit, offering powered minimonitors that produce big, clean, broadly neutral sound for consumers on strict budgets.

All of which leads me, however circuitously, to two fully powered speakers currently in for review: Audioengine’s HD6 and Dynaudio’s Xeo 2. 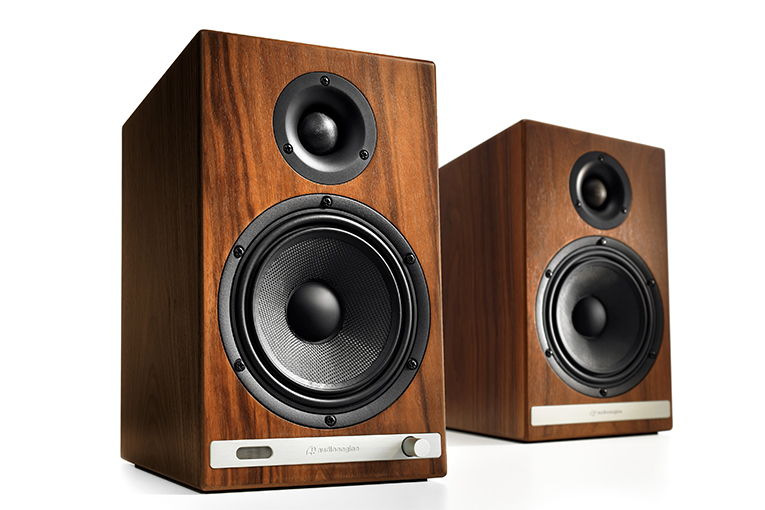 The Audioengine HD6 ($749/pair) is a big, bass-reflex bookshelf model clad in one of two real-wood veneers. It has a high-quality remote control and multiple analog and digital inputs, including aptX Bluetooth. For the money, it makes a compelling argument for someone who wants a proper stereo system and the convenience of Bluetooth, without having to sacrifice pleasing appearance. From an accessibility standpoint, they’re no-brainers: I could recommend them to anyone and be pretty confident they’d be well received.

Dynaudio’s Xeo 2 ($1599/pair), designed and made in Denmark, costs just over twice as much, and offers at least twice the Audioengine’s performance. This shallow little bookshelf model offers connectivity almost identical to the Audioengine HD6’s, but adds the power of digital signal processing, and the effect is fairly profound. The Xeo 2 is a masterpiece of compactness -- though far smaller than the HD6, it manages to produce bass that’s not only deep but shockingly tight. Given the hit parade of high-quality products snaking its way through my living room and office, it’s not difficult to impress me. I’m rarely surprised, however, and the Xeo 2 has done just that. It’s a true hi-fi loudspeaker, with wireless connectivity and meaningfully composed bass performance, all for $99 more than a pair of KEF LS50s. In my review, I’ll compare the Dynaudio and Audioengine speakers with each other and then to the KEF, to see how this brave new generation of active minimonitors stands up to a reference product like the LS50. 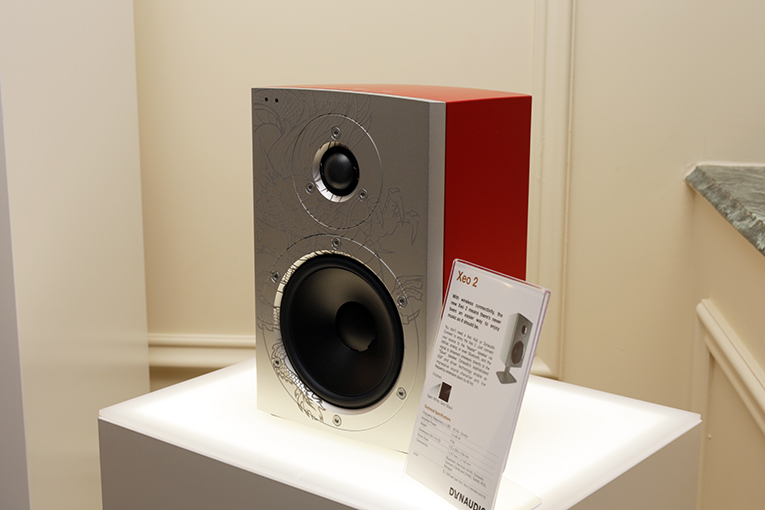 Even the possibility that something like the diminutive Dynaudio Xeo 2 might be competitive with KEF’s already-classic successor to the BBC’s revered LS3/5a should be literal and figurative music to just about everyone’s ears. I suspect, however, that some will eye with alarm products like the Audioengine (in the mass market) and the Dynaudio (in the audiophile/luxury sector): the makers of cables and interconnects. AudioQuest, Nordost, and Transparent Audio, to name a few, can’t possibly feel comfortable envisioning a future in which the need for speaker cables and interconnects drops precipitously. But that’s as it should be. No one pines for the days when desktop and laptop computers needed to be tethered to a modem via wired connections, or when our home telephones kept us moored to one kitchen wall or one small nightstand. Fully consolidated loudspeaker systems are the future. The question is not if their popularity will begin to rise geometrically, but when. For better or worse, the long road of progress is littered with the remains of former greats who, through no fault of their own, fell into obsolescence and irrelevance.