Music of a Generation

It’s interesting how the songs we hear in adolescence are so formative. It’s no wonder that much of the music now played at audio shows and in dealer showrooms was composed decades, if not centuries ago. I get that J.S. Bach, Duke Ellington, and Bob Dylan may goose some listeners’ bumps, and that high-resolution reissues of albums that old can be exciting. The musical education of this barely millennial, however, took place in the 1990s. Alternative rock and gangsta rap may not be common fare for audiophiles, but the latter, with its roots in Compton, California, in the late 1980s, has had an outsize impact on me and on the music industry over the past 25 years.

The Defiant Ones, a recent four-part documentary on HBO, captures much of what made the 1990s such a musically interesting time. The series is built around record producer Jimmy Iovine and Andre Romelle Young, aka Dr. Dre. The title, borrowed from a 1958 film featuring two escaped prisoners, one black (Sidney Poitier) and one white (Tony Curtis), who are still chained together and must cooperate to survive, is admittedly a little indulgent. That shouldn’t detract from what is otherwise excellent television. Viewers are introduced to each protagonist as a youngster, and the many private photos and videos give the documentary an intimate feel. 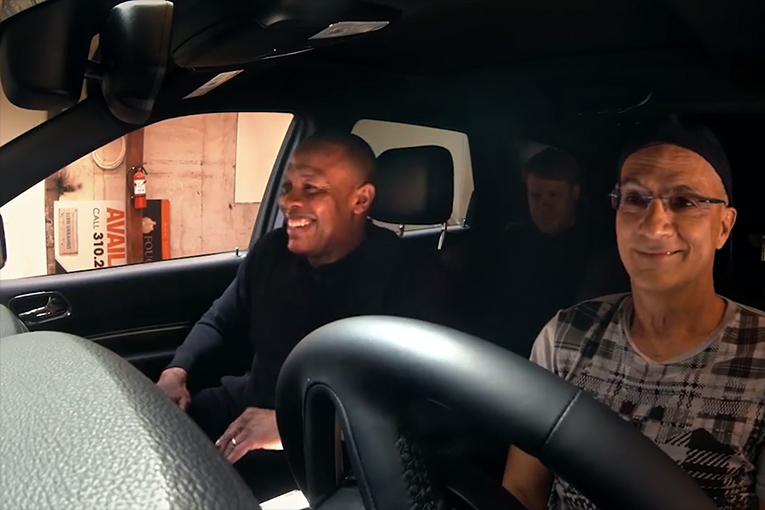 Iovine, born in 1953, paints himself as an unexceptional youth and below-average student with a strong interest in but little talent for music. The son of a Brooklyn longshoreman, Iovine dropped out of college at 19, but still had the ambition and drive to “do something special.” He then was hired -- and fired -- by two different recording studios before landing a job at the Record Plant, a famous New York City studio, where he worked with John Lennon, Bruce Springsteen, and Tom Petty.

Dr. Dre, born in 1965, was no more distinguished as a student, but was eager and ambitious, and drawn to DJ’ing and sampling from a young age. But, like Iovine’s, Dre’s teenage pursuits were unsuccessful, and he reluctantly admits that the first record he produced -- World Class (1985), by the Compton-based World Class Wreckin Cru, of which he was a member -- was not his finest. “You know, to be perfectly honest with you -- I don’t want to say anything bad about that record, it was my opening, but the record was . . . corny as fuck.” With a young child to support and not much money, Dre turned to friends Eric Wright (Eazy-E) for money, and O’Shea Jackson Sr. (Ice Cube) for a song, “Boyz-n-the-Hood.” The result was the genesis of the seminal hip-hop group N.W.A. 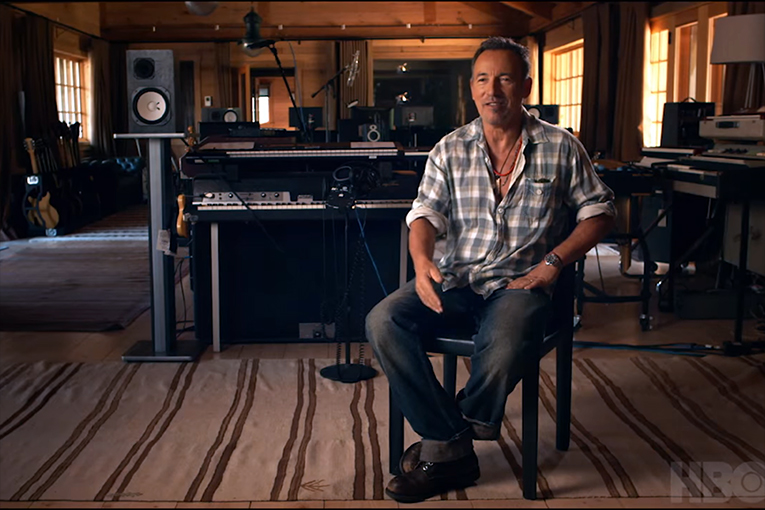 The Defiant Ones succeeds for many reasons, but the primary one is its authenticity. Far from a glorified VH1 Behind the Music special, the documentary is layered with interviews with some of the music industry’s biggest names -- Springsteen, Petty, Bono, Trent Reznor, Patti Smith, will.i.am, Stevie Nicks, Puff Daddy, Snoop Dogg, Eminem, and Gwen Stefani -- as well as Iovine’s sister, Dre’s mother, and assorted record-label executives. Sharp editing expertly weaves talking heads with rare stills and vintage footage from studio sessions, parties, and other locales. As the series progresses, the focus shifts back and forth between its two main subjects, as their paths slowly but surely converge in the early 1990s, when Dre’s Death Row Records allied with Iovine’s Interscope Records for marketing and distribution.

While the series focuses primarily on Iovine and Dre, it frequently pulls back for a broader view of the sociocultural landscape of the era. From N.W.A.’s broadside against decency in the late 1980s, to the more mainstream revolt against cultural mores led by Nine Inch Nails and Marilyn Manson (both were signed to Interscope), the implication is that the pairing’s success owed much to America’s disgruntled and disaffected youth, who were eager for spokespeople. Iovine and Dre continued to deliver the goods through the rest of the 1990s and into the 2000s, with such artists as Eminem, 50 Cent, The Black Eyed Peas, and Lady Gaga.

The final episode focuses on Dre and Iovine’s partnership in creating headphones maker Beats by Dre. Audiophiles will laugh -- and maybe cry -- as the two moguls sit at a boardroom table littered with high-end headphones, surveying the competition. Dre grimaces and shakes his head as he inspects a pair of Grado Reference Series ’phones, then listens and winces. He then dons a pair of PSB M4U 2s, which prompts Iovine to remark, “Man, they’re ugly as fuck.” This dissing two respected hi-fi brands in less than ten seconds should have left me with a twinge of anger. After all, Beats’ original $299 headphone model used -- I was told five years ago by an engineer in the know -- about $11 worth of parts. But they weren’t wrong. As a longtime Grado owner, I think it’s fair to say that Grado’s house sound is bright. And there’s no arguing that the PSBs are ugly, even if they sound magnificent. Several years later, Apple acquired Beats by Dre for $3 billion. Cue cash-register ka-ching! and mike drop. 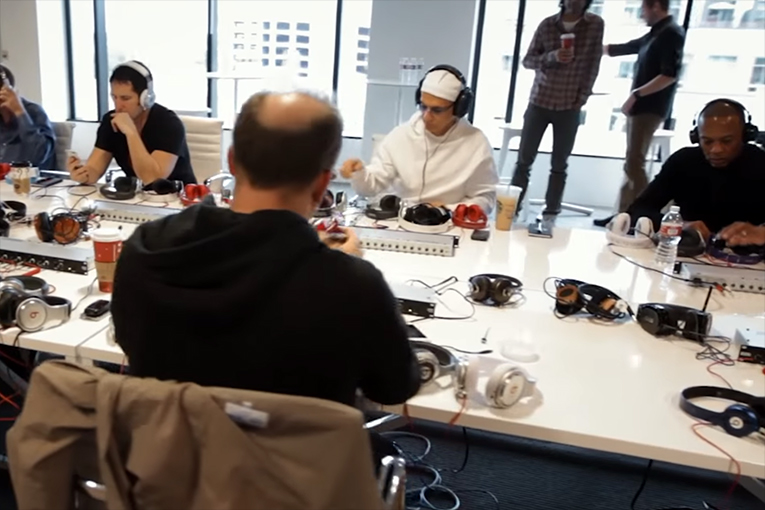 The Defiant Ones revolves around two unremarkable young men who, with discipline and single-mindedness, preternatural vision, and a dash of serendipity, helped chart the music industry’s course over two decades. The series does a good job of painting lifelike portraits of Iovine and Dre -- the stumbles and shortcomings of neither escape the spotlight, and there’s only a minimum of historical airbrushing. This documentary will certainly quench my generation’s thirst for nostalgia; it’s required viewing for any music lover. But if the series’ hours sound like too big an investment, then I insist that you allow yourself this one indulgence: Cue up N.W.A.’s “Straight Outta Compton” on your stereo and crank it.