Trust Your Ears, and Question Everything

This rhetorical question and its inevitable answer regularly sailed through the halls of my childhood home. My father had, and continues to have, a critical mind. Dubious of anyone or anything claiming to have all of life’s answers, he ingrained into the minds of his four children the motto “Question everything.” As a student of Western history, he was all too aware that self-interest drives the majority of people, and in the modern-day West, money is the literal currency that keeps the gears of capitalism and globalization turning. Altruism may yield serenity of the soul and a peaceful night’s sleep, but it won’t necessarily pay the rent or buy groceries.

My father’s words keep ringing in my ears as I read article after article by hi-fi pundits about the merits or shortcomings of Master Quality Authenticated (MQA), the digital music format originally championed by Meridian Audio and now spun off as MQA Limited. The claim made for MQA is that it can be used to deliver high-resolution audio files -- i.e., those with a bit depth and/or sample rate higher than the Compact Disc standard of 16-bit/44.1kHz -- in a “folded” or compressed form small enough to stream via services like Tidal. SoundStage!’s own Doug Schneider, and other notable hi-fi journalists, have dived deep into the underlying technology and business model, and have come up for air with serious questions about it. The primary question is: Does MQA deliver a genuine, verifiable advantage in performance, as MQA Ltd. claims? The second, and potentially more invidious inquiry: Is MQA merely a money grab -- an exercise in financial gain with MQA and its partnering music labels profiting from licensing agreements with streaming services, hardware manufacturers, and, most important, through end users such as you and I, who will pay Tidal a monthly fee for access to what MQA Ltd. states, on its website, is “100% of the [musical] performance”? 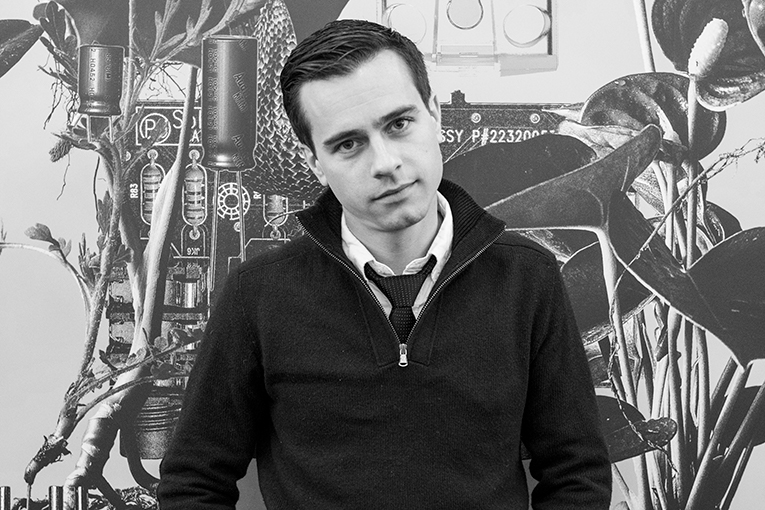 I don’t have a definitive answer to either question. In fact, I’m not sure anyone does. For me, that’s game over. I suspect that the promise of significantly reduced file size is nothing more than a pretext: Play to the trusting nature of audiophiles who will lay down cash early and often in the name of musical fidelity, even if the product can’t stand tall in the face of extensive technical and academic rigor. From there, accrete market share under the banner of “studio quality,” and watch as profits accrue, with labels never actually providing “100% of the performance,” while consumers meander reliably back to the trough every 30 or so days, owning nothing other than a monthly license. Clearly, my worldview is a touch jaundiced, but I find that when I start by asking “Why?,” my wallet stays fuller, and I stay happier, a faraway observer of the roller coaster of consumerism. Only when MQA silences critics with irrefutable, unimpeachable proof that their product offers an improvement over existing formats will my question become “Why not?”

Of course, there’s a presupposition there: that you or I can hear the purported superiority of a high-resolution audio file over what we already own or stream. I’m reminded of an anecdote that I heard from the guys at Arcam, who I visited back in 2013. Product Manager Andy Moore told me of a demonstration that he’d once run at an audio show. He played the same track over and over again to attendees, but with each successive playback, a higher-resolution version of the track was used. He began with low-bit-rate MP3s, and worked his way up to something like 24-bit/88kHz or 24-bit/96kHz FLAC. Naturally, with prompting from Andy, listeners would remark about how much better the hi-rez versions sounded. After the final playback, the geed-up crowd was effusive in its praise. Moore then sprung the trap: the final track had been a 160kbps MP3.

There are several things in play, here, obviously, but the one I’d like to focus on is that we can’t rely on our ears if our minds are being steered ahead of time. That’s what marketing and salesmanship do: prompt us to suspend our critical thinking, or, in this case, critical listening. As yet there have been no published, statistically significant, double-blind studies that demonstrate that the average listener can reliably hear differences between 16-bit/44.1kHz and higher-resolution sound. Let that sink in for a moment. If we assume this to be true, it means that MQA, and indeed, high-resolution audio in general, is a solution to a problem that does not exist.

I want to hear music in the highest sound quality available. It’s why I pay for Tidal Hi-Fi, which offers CD-quality FLAC and ALAC playback, instead of using Tidal Premium’s 320kbps AAC service at half the price. But here’s the thing: If I didn’t review high-end gear, Tidal Premium would be good enough for me. The vast majority of the time, I can’t tell the difference between the lossy, 320kbps version of a song and the full-bodied, 1411kbps, CD-quality version. I don’t think I’m alone in not being able to hear the difference. In “Subjective Evaluation of MP3 Compression for Different Musical Genres,” a paper presented at the 2009 Audio Engineering Society Convention, four researchers from McGill University -- Amandine Pras, Rachel Zimmerman, Daniel Levitin, and Catherine Guastavino -- came to a similar conclusion: “[W]e observed that trained listeners can discriminate and significantly prefer CD quality over mp3 compressed files for bitrates ranging from 96 to 192kbps. Regarding higher bitrates (256 and 320 kbits/s), they could not discriminate CD quality over mp3, while expert listeners . . . could in the same listening conditions.” It’s important to mention that the researchers defined expert listeners as “professional sound engineers with more than ten years of experience.” 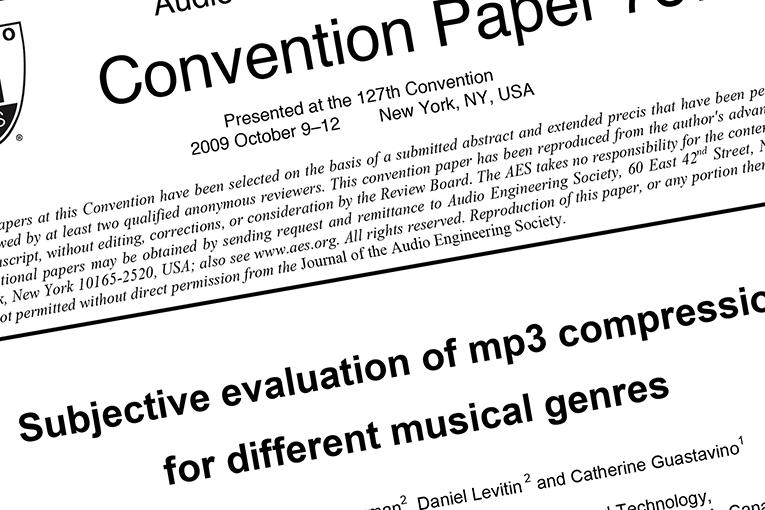 My intention is not to push for or against MQA, or any other audio product. Rather, it’s to stress the need for critical inquiry and a demand for evidence when little is offered. If you like a certain format or audio component because of the way it sounds, who am I to argue? In fact, I fully support it. What about liking something because of a false, or at least unsubstantiated, underlying premise? Ignorance is forgivable, so long as one’s mind remains open to challenging one’s beliefs. But willful ignorance can lead to an alchemic transformation of feelings into facts, and facts into blinders. We can do better than that.

As former US Senator Daniel Patrick Moynihan once said, “Everyone is entitled to his own opinion, but not to his own facts.” Trust your ears, and question everything.