Freedom of Speech . . . for Better or Worse

If you had told someone in 1918 that, 100 years hence, the world would be connected by a network that housed, broadly speaking, the sum total of all human knowledge, with access available to all but the poorest and most rural people, I’m betting you’d be met with disbelief. We now take the Internet for granted, but what is real power if not the possibility of omniscience? That the Internet is chock full of pornography, self-absorbed social-media and video content, and a multitude of other useless or depraved destinations shouldn’t detract from its potential, realized or otherwise. Concerns about net neutrality aside, the Internet remains one of humankind’s greatest achievements: an egalitarian tool of tremendous connective possibility. 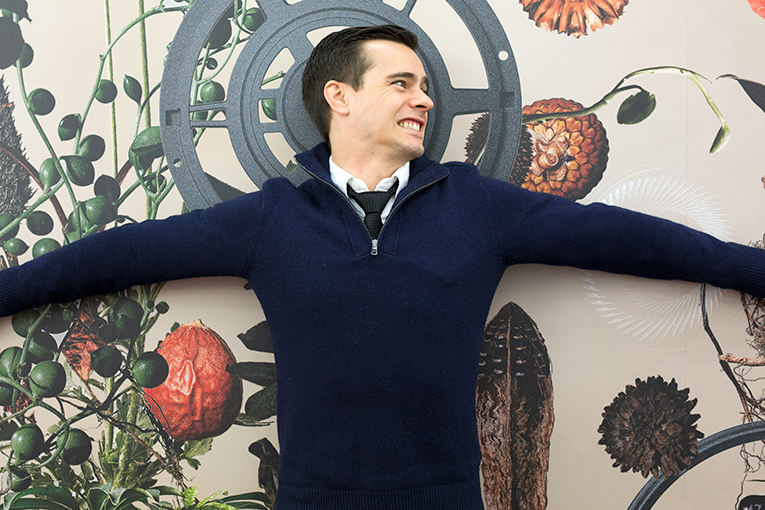 To my mind, online forums offer some of the most interesting nooks and crannies of the Internet’s vast expanse. Individuals from around the world can be brought together around a common cause, whether it be home repair, illness, cars, or even hi-fi. These communities are driven by user-generated discussions and are usually divorced from any ad-driven influence. Depending on the forum, they can be many things at once: supremely informative, supportive, tribal, irreverent, obnoxious, sad, and vile. But above all, they offer a platform for anyone who signs up -- a platform that’s identical to every user other than the forum’s moderator, whose role is (or should be) more sheriff than dictator.

I thought about this when I was forwarded a link to this thread on the Computer Audiophile forums. For those uninterested in diving into the 26 pages of posts on this now-closed topic, Chris Connaker, the publisher of CA, posted an e-mailed exchange between himself and Jeff Dorgay, publisher of the e-journal TONEAudio. Like the SoundStage! Network sites, TONEAudio syndicates its content via RSS feeds, which allows anyone to effectively republish that content. Apparently, CA aggregates and publishes RSS feeds from many hi-fi publications, including the SoundStage! Network's. Dorgay was displeased that Connaker was reprinting entire TONEAudio reviews without permission. In response, Connaker noted that Dorgay has the ability to change the parameters of his RSS feed so that only a small portion of each article is syndicated, with an included link to the original review. The tone of the exchange quickly devolved. 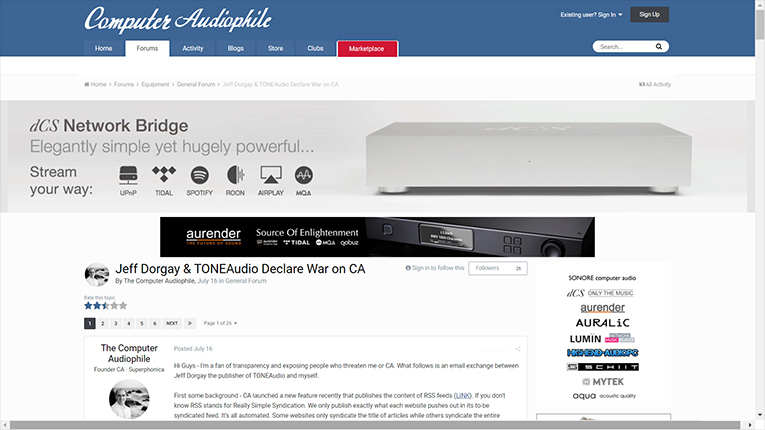 I find the whole thing ridiculous. It wasn’t the classiest move for Connaker to publish private e-mails, no matter how threatening. And Dorgay could, indeed, easily adjust his RSS feed to eliminate the problem he complains of.

But I don’t have enough information to pass judgment on either publisher. I’m sure each is a reasonable guy looking out for his own best interests, and I respect that. It’s just a shame that one of them chose to air this dirty laundry in public, for readers, passersby, and now you, to view flapping in the wind. The Internet popularity contest is not a zero-sum game, and the power of hindsight will hopefully pay dividends for each publisher going forward.

But it’s easy for me to take that view. Each publisher earns his keep from his website, and no doubt pays his bills with advertising and consulting dollars earned from companies in this industry. If I were in that position and felt wronged or threatened, it wouldn’t be a matter of principle alone. The outcome could affect my livelihood. I wonder if I would have reacted similarly. I moonlight for SoundStage!, and that relationship suits me just fine. It means that I’m not beholden to any manufacturers, industry players, or ideologies, directly or indirectly.

I’m often asked whether, if I had my druthers, I would write about audio full time. Hell, no. What makes hi-fi so engaging for me is that it’s a distraction from and a companion to the monotony of my daily life. When I sit down to listen to a new audio component, I can turn off my mind and genuinely listen, marinating in the musical performance and the sound with as open a mind as I can muster, hearing and seeing where the journey leads.

I don’t envy guys like Connaker, Dorgay, or even the SoundStage! Network’s own publisher, Doug Schneider, though I do admire their entrepreneurial endeavors. They have to do the heavy lifting and unheralded dirty work to give schmucks like me a platform with substantial editorial support and a modest paycheck. Publishing models are rapidly changing, as are distribution, marketing, and target audiences. I don’t need that stress. I’m an introvert, and the opposite of an entrepreneur. My role suits me nicely: a stage with a bullhorn, and an Uber out back ready to take me home when I’m finished. 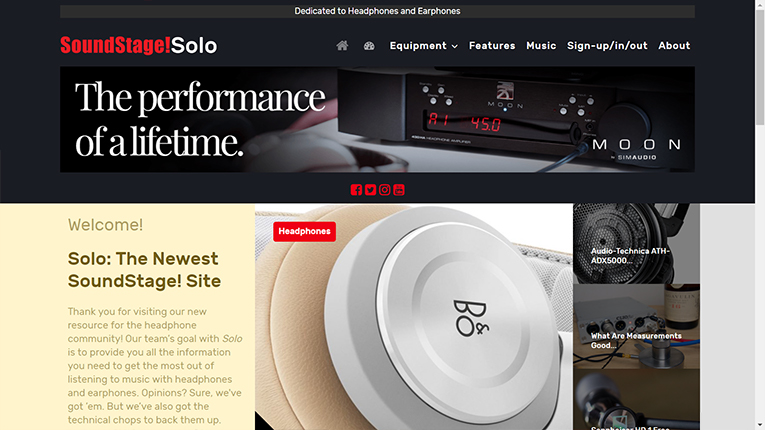 Given the circumstances at Computer Audiophile’s forum, I’m curious what will happen with our sister site SoundStage! Solo, edited by the affable and incredibly knowledgeable Brent Butterworth. The SoundStage! Network made an editorial decision long ago to do without reader forums, as well as comment sections following reviews. The upside of provocative conversation was more than outweighed by the downside: the need to moderate those who couldn’t behave. But the decision has been made to open up articles on Solo for comment, and the early results are encouraging. Brent’s editorial “What Are Measurements Good For?” got a bucket load of comments, from readers to big industry names. Dr. Floyd Toole, who literally wrote the book on loudspeaker design and psychoacoustics, Sound Reproduction: Loudspeakers and Rooms, weighed in, as did Dr. Sean Olive, a research fellow for Harman International and an active member of the Audio Engineering Society. A couple manufacturers offered their perspectives: James Tanner, of Bryston Ltd., and Ian Colquhoun, of Axiom Audio. Such comments are a welcome start for Brent & Co. on Solo, and long may it continue. But will the conversation endure in the comment sections of other reviews and editorials? Perhaps more important: If it does, will it be civil?

What do you think about the airing of private grievances, and the opportunity for readers to comment on articles?