The Rolling Stones: "On Air"

“Long before ‘The Greatest Rock ’n’ Roll Band in the World’ became a reality,” Richard Havers writes in his liner note for the Rolling Stones’ On Air, “this was a band playing the music they loved so much -- Blues, R&B, and even Country music.” The deluxe two-disc set includes 32 tracks from broadcasts the Stones made for BBC Radio between 1963 and 1965. (A single-disc version comprises 18 tracks.) At the end of that time, they were more than a band with an uncanny command of American music -- they were making music as exciting and as transformative as the records that had inspired them.

The tracks are not in chronological order, and the first two on disc 1 show how much the Stones grew in just two years. They’d released their first single, a cover of Chuck Berry’s “Come On,” just a few months before appearing on the BBC Radio show Saturday Club, in October 1963. Young and green, they played Berry’s tune with respect and skill -- Brian Jones’s harmonica is particularly effective. Reappearing on Saturday Club two years later to play “(I Can’t Get No) Satisfaction,” they’re a tougher band playing a song as pivotal as any in rock history. 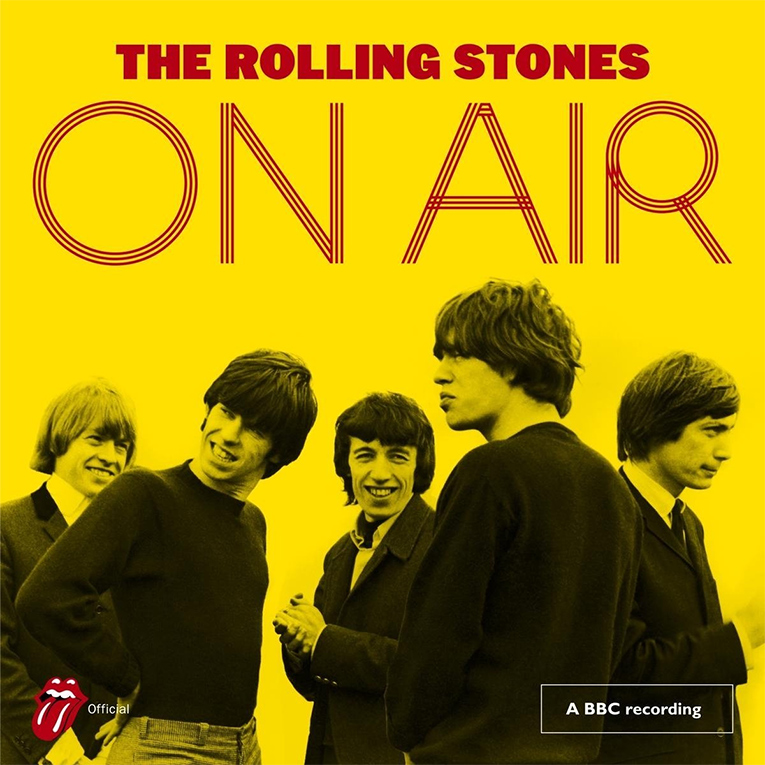 In 1963, the Stones’ versions of Berry’s “Roll Over Beethoven” and “Memphis, Tennessee” are those of a talented cover band, though Keith Richards already has an uncanny grasp of his hero’s guitar style. In May 1964, just seven months after their first appearance on the BBC, they play with more confidence, putting their own stamp on Bo Diddley’s “Mona” and Bobby Womack’s “It’s All Over Now.” And by 1965 Mick Jagger has found his voice, singing with more force than in the earlier broadcasts, in original interpretations of “Mercy, Mercy,” “Cry to Me,” and “Fannie Mae.”

Most of the tracks on disc 2 come from 1964, and have the charm of the Stones’ early studio recordings, along with a rawness that makes them even more enjoyable. Also included are eight songs the Stones never released in studio versions, including Diddley’s “Cops and Robbers,” and Berry’s “Beautiful Delilah” and “Roll Over Beethoven,” the latter with a breathtaking solo from Richards. 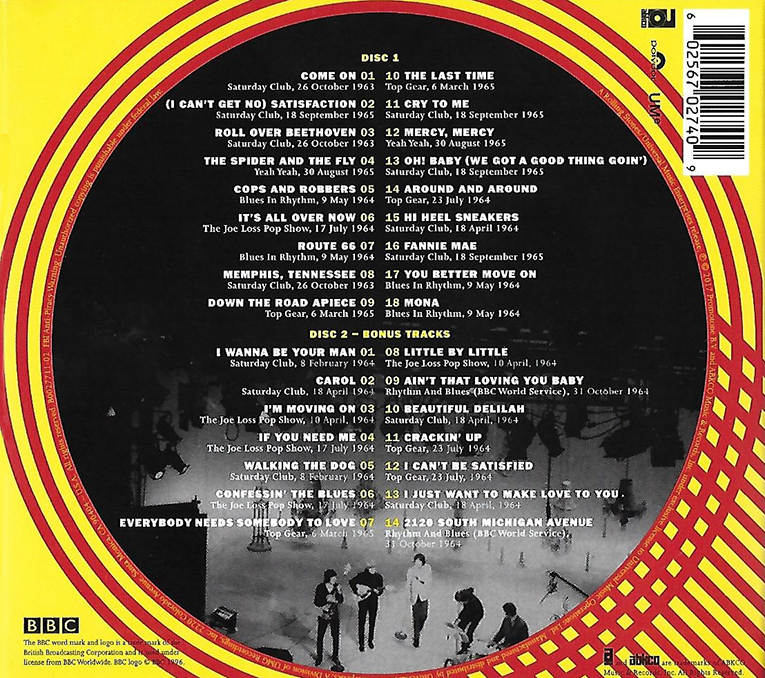 The tracks on disc 1 have been subjected to a process, developed by Abbey Road Studios, to “de-mix” the original recordings so they could be “rebalanced and remixed into a fuller sounding performance.” It’s sonically the better of the two discs, but disc 2 is entirely listenable. Bill Wyman is especially well served on disc 1, where his bass is easier to hear. Wyman was often buried in the mix on the Stones’ early recordings; here, it’s possible to hear how melodic and rhythmically effective his playing was.

The two discs of the deluxe edition of On Air cost only a few dollars more than the single-disc edition, and its 14 additional tracks give a fuller picture of the Rolling Stones at the beginning of their long career. You can hear guitarists Richards and Jones becoming more attuned to each other, Wyman and drummer Charlie Watts growing into the tightest rhythm section in rock music, and Mick Jagger coming to his full strength as a singer. “The Greatest Rock ’n’ Roll Band in the World” starts here.