I feel a bit lost. For years, my music server has been an old MacBook Pro, first running iTunes, then a combination of iTunes and Tidal, and now Roon. It was nice being able to access my local and Tidal content from a single interface.

Then my laptop began disappearing, into the hands of my better half. Before long, its permanent spot on our living room’s TV stand had been usurped by family photos and a pile of coffee-table books. Funny how that works. The 2009-vintage computer was put into soft retirement when I began a new job, for which I work in an office rather than from home, as before, and which led my wife to start using my newer MacBook Pro as her daily computer. Suddenly, I had to resort to streaming my music exclusively via AirPlay to my Hegel Music Systems H360 DAC-integrated amplifier, from both my iPhone 7 and my newer MacBook Pro. With my Roon Core machine now 8.5 years old and all of my music on a cheap external hard-disk drive, I’m back to using iTunes and Tidal’s desktop and iOS apps to write up reviews, and editorials such as this one. 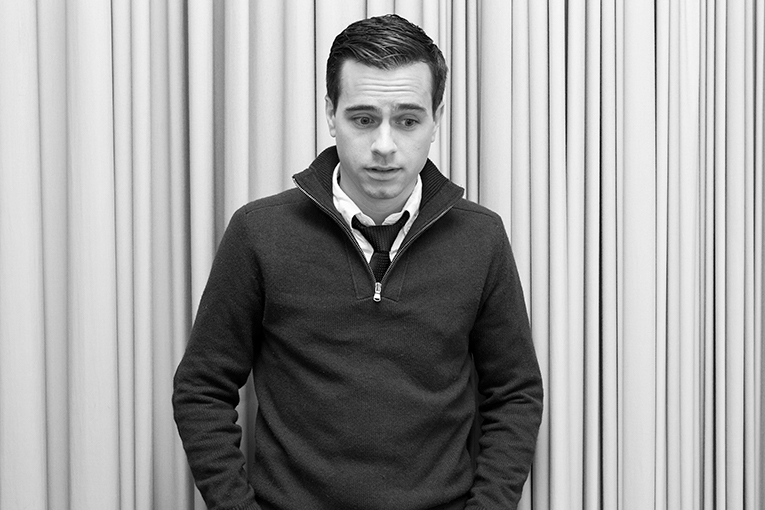 So -- gone is Roon’s unified interface, and newly arrived is my compromised AirPlay implementation. Despite being a lossless protocol, AirPlay has never sounded as good to me as a wired USB connection. I suspect it’s the protocol itself, as I’ve heard artifacts on numerous products that support it, including my H360. So, despite the fact that I now stream lossless content to my system via a fancy new Wi-Fi system -- NetGear’s Orbi RBK50 is excellent, by the way -- the sound is inferior to my old wired setup. As the result of a flurry of recent updates to the iOS and Tidal apps, Tidal now won’t reliably stream via my Hegel’s AirPlay input for more than a song or two before it cuts out -- I must then manually reconnect to get going again. I’ve now gone several months without attempting to fix these problems and, shockingly, my predicament has yet to improve. This leaves me in something of a lurch.

I love Tidal. Its HiFi plan offers a large catalog of music in CD-quality sound, available via an interface I really like -- so much that I now rarely venture back into iTunes at all. Aurender’s gourmet offerings are appealing but way beyond my budget. Not only am I cheap -- [ahem] value-driven -- I’m also minimalist. I don’t want a newer laptop with a big SSD to replace my old warhorse, nor do I want an ultracompact desktop, like a Mac Mini, which hasn’t been updated in three years anyway. Over the last few years I’ve flirted with the idea of owning a Devialet Expert or Expert Pro integrated amplifier, especially since their proprietary Devialet Air input has greatly improved -- but that would mean giving up my Hegel H360, which I really love. What I’d like is not to have to replace my old music server at all. For me, it’s all about the delicate balance of affordability and convenience. A used Mac Mini with a big SSD upgrade would cost about as much as swapping my H360 for a lightly used Devialet amp.

I’ve further muddied these waters by reading news articles that allege that Tidal has only about six months’ worth of cash left. Always a niche streaming service, Tidal continues to get smashed by Spotify and Apple Music in sheer numbers of subscribers. Moreover, Sprint’s -- a distinctly second-tier telecom -- purchasing of a 33% stake in Tidal in January 2017 has inspired little confidence in Tidal’s longevity. Were Tidal to disappear, I know that many SoundStage! writers would be crestfallen.

Those who haven’t tried streaming should know that it’s not the future, but the present -- as of September 2017, it accounted for 62% of the US music business. Two-and-a-half years ago, when I first tried Tidal, I was dubious, and confident I’d cancel it when my three-month free trial was up. I didn’t. Curated playlists, the ease of discovering new music, the ability to stream on almost any platform, anywhere I have an Internet connection -- it’s all terrific. I can’t imagine living without it.

I’m curious what the future holds for audiophiles who like to stay on the cutting edge of digital music delivery. Roon seems to be favored by many users for its neat and seamless integration of local content with Tidal’s streaming service, and it’s not hard to see why, as I wrote about in November 2016. Since then it has only improved, thanks to multiple software updates, including to the recent v.1.4, which permits iOS devices to serve as Roon end points.

But is that really the future -- one that will still require users to have a central music server with Roon’s Core installed on it? I don’t think so. Whether Roon, Devialet, or some other enterprising audiophile company, the future is full streaming from the Cloud, where we can upload our personal collections to some data-storage center in Wyoming, Eastern Europe, or the Far East, in all those collections’ multiple-format, multiple-sampling-rates glory, and seamlessly stream them through our stereos and smartphones, unburdened by clunky computers and imperfect software. I’d pay a nominal monthly fee for that privilege, and I’d bet a great many others would, too. I’m betting this will happen sooner rather than later. It’s just a matter of who will tackle it, and how much it will cost users -- you and me.

In the meantime, I’m still in a bind, and very much open to suggestions . . .