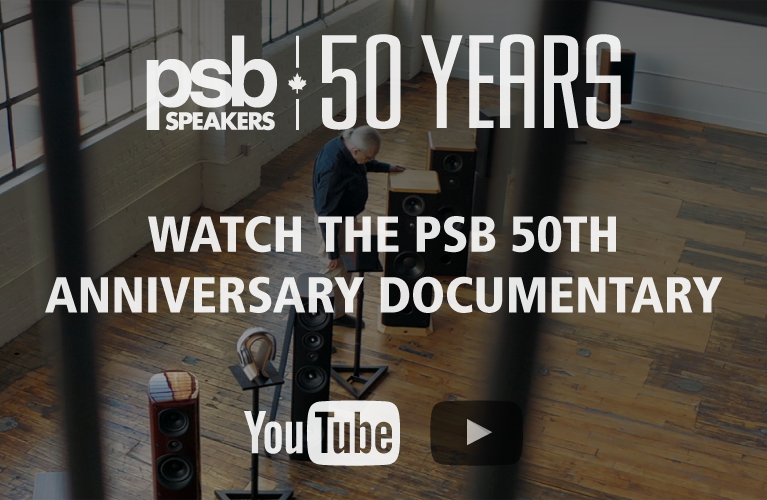 Singer and guitarist Brittany Howard is best known as the lead singer of the Alabama Shakes, and for her side project and alter ego Thunderbitch. Although the Shakes are steeped in Southern soul, their second album pulled in other influences, including funk and 1960s psychedelia. Thunderbitch is searing garage rock. But Jaime, Howard’s first solo outing under her own name, is harder to classify. While rooted in the well-established genres of funk and neo-soul, it has an exhilarating immediacy.

Jaime is titled for Howard’s sister, who died at 13 of a rare form of cancer. Howard was only eight at the time, and her sister’s interest in music and poetry profoundly influenced her. “I know you have been pushing me to do this album,” Howard writes in the liner notes -- it’s clear that she experienced Jaime as an abiding spirit overseeing the creation of her namesake album.

Nate Smith’s funky kick drum and snare roll begin “History Repeats”; Howard adds a popping guitar line, and then Paul Horton’s clavinet brings it all to a low boil. Howard’s voice is slightly processed as she sings about our present moment in history, when we seem determined to repeat past mistakes: “I just don’t want to be back in this place again.” Here the music reveals Howard’s affection for Sly and the Family Stone and for Prince, but the voice that wrote and sings this song is her own. 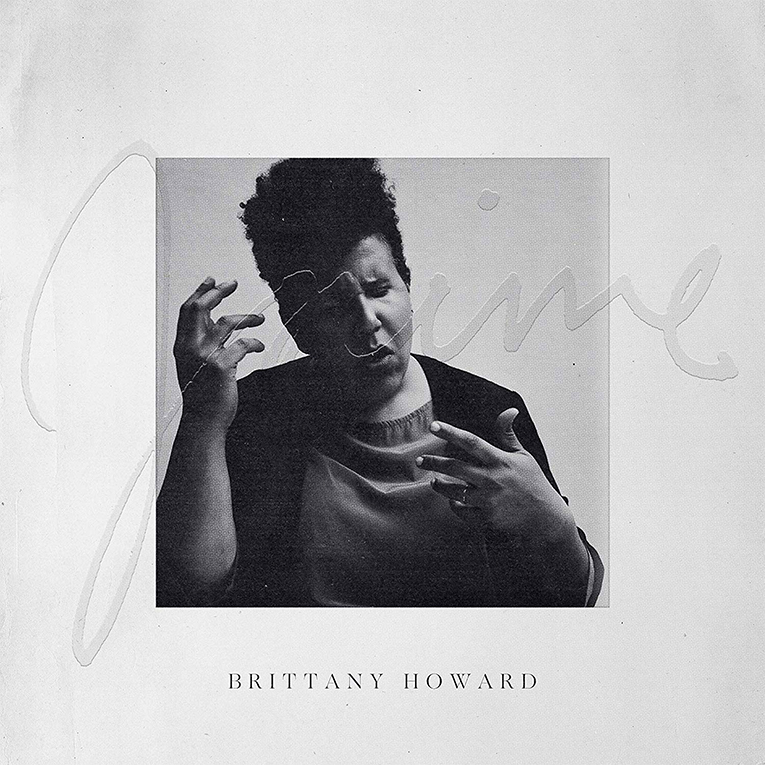 Howard’s guitar and Robert Glasper’s celeste set the tone for “Stay High,” a slice of neo-soul that carries hints of Curtis Mayfield and Smokey Robinson. Mostly, however, Howard’s songs present just a flavor of R&B history while carving out something new. “Tomorrow” features a hard-stomping bass drum, shimmering keyboards, and a multi-tracked vocal that transforms and deepens as the track progresses. Howard’s voice is strong and firm throughout, then soars to glorious high notes that carry her message with conviction:

Now what stands in the way
All of us
Now what you gonna do about it get up
Get up
And tomorrow, I ain’t talking ’bout tomorrow

Who slashed my dad’s tires and put a goat head in the back?
I guess I wasn’t supposed to know that, too bad
I guess I’m not supposed to mind ’cause I’m brown, I’m not black

The lovely “Presence” and “Run to Me” close Jaime on notes of hope and romantic love. Lavinia Meijer’s concert harp gives “Presence” an angelic air, over a solid groove from Howard’s drums and guitar. And Howard’s expansive synth line in “Run to Me” creates a dense, majestic background for words that embrace spirituality and love.

Howard produced Jaime. Shawn Everett -- who’s worked with the Alabama Shakes, Vampire Weekend, and many others -- recorded, mixed, and mastered, the last “with input from Bob Ludwig.” At times I wished Jaime had a more spacious sound, but as I listened more I grew to like the fullness of some tracks, especially “13th Century Metal” and “Run to Me” -- and, in “Presence,” the contrast between the gentleness of the harp and the big sound of the kick drum.

The next time around, I hope Brittany Howard does something a little more organic, but this album’s power hasn’t been compromised, musically or emotionally, for commercial gain. Howard is a major artist who I’m sure will surprise and challenge for many records to come.