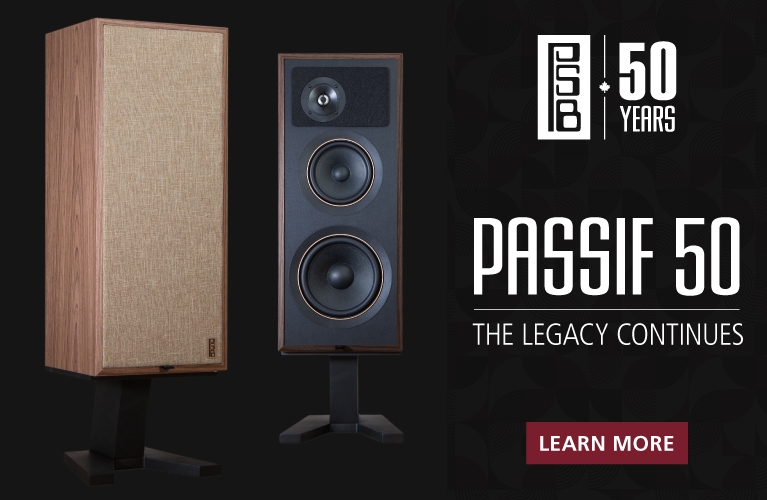 Roger Eno, the younger brother of the far-better-known Brian Eno, has built his own impressive reputation as a composer and instrumentalist. Roger’s first recording, Apollo: Atmospheres & Soundtracks (1983), was a collaboration with Brian and Daniel Lanois. Since then Roger has recorded some 20 albums of his own and has worked with other musicians, including Bill Nelson, of Be Bop Deluxe, and Kate St. John, of Dream Academy. Brian has collaborated on some of these, including the album with St. John, The Familiar (1992); and on 18 Keyboard Studies by Hans Friedrich Micheelsen (2002), which he produced.

Mixing Colours, the first album on which the Enos share equal billing, began with Roger recording tracks on a MIDI keyboard, using an acoustic-piano sound. He sent these to Brian, who arranged them and, as the album’s title hints, processed them with various electronic effects to open up more possibilities of texture and tone. “These pieces are very Impressionistic and very much to do with sonic quality, sonic colour,” Brian told Rolling Stone. Many of the 18 tracks’ titles evoke natural phenomena and colors.

The album opens on a hopeful note, the bell-like notes of “Spring Frost” unfolding leisurely, expanding and blending into each other. The chords that filter in behind them sound at times like a church organ, at others like a glass harp. “Spring Frost” doesn’t so much develop as unfold, evoking the feeling of hope that comes as winter ends and spring approaches. By contrast, the next track, “Burnt Umber,” plays the same tones against a shifting low-register figure that’s somehow both contemplative and ominous.

The tone poems on Mixing Colours evoke various images and emotional responses. A repeated low note in “Obsidian” creates a feeling of isolation, but as the piece develops, glassy single notes played over this low note give way to rich chords that, as in “Spring Frost,” sound like a church organ, giving the music a feeling of prayerful reassurance. “Iris” is largely a solo piece, Roger’s piano-like notes slowly transforming and developing the melodic theme. A high-pitched synthesizer enters two-thirds of the way in, reinforcing the feeling of hope symbolized by the flower and the shade of blue associated with it. 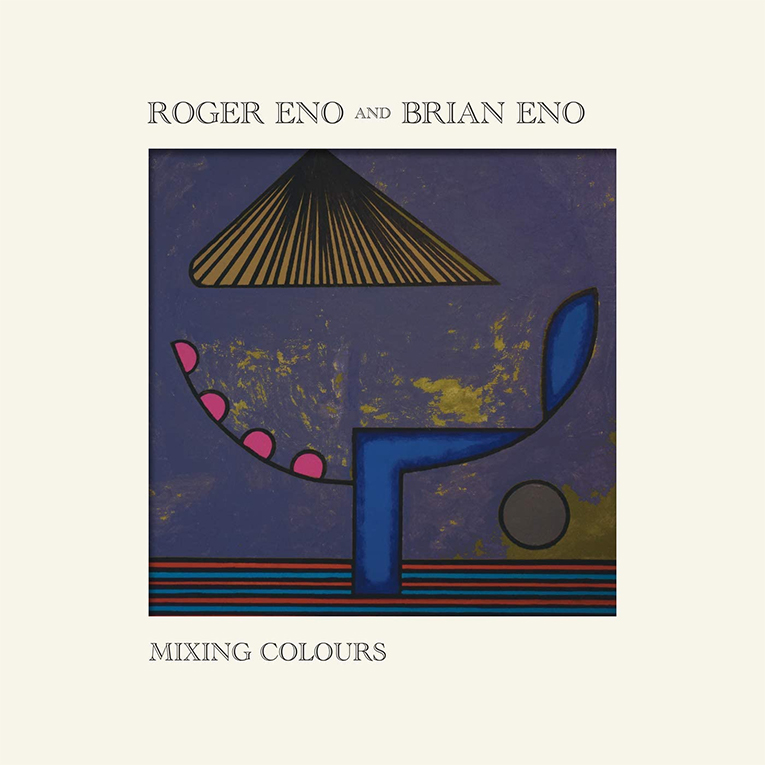 “Dark Sienna” reveals a strong Erik Satie influence; in fact, throughout the album, Roger’s economy of notes and the sense of spaciousness that he creates are similar to Satie. The pieces on Mixing Colours never feel rushed, and can seem too easygoing on a casual hearing -- nonetheless, this album arouses various emotions and often then resolves them. The closing selection, “Slow Movement: Sand,” sounds at first melancholy, but as synthesizer lines enter variously in accompaniment to the melody, the music is transformed, and Mixing Colours ends on a note of optimism.

The resolution and impact of the 24-bit/44.1kHz FLAC download is impressive. (The album is also available on CD, on two LPs, and in other download formats.) Low notes have tremendous power and physical force, and it’s easy to hear Roger’s subtle variations in dynamics in individual lines. Brian’s expansions and fleshings-out of his brother’s themes appear clearly on a deep, enveloping soundstage.

In some ways, Mixing Colours is reminiscent of The Pearl (1984), one of Brian’s collaborations with Harold Budd -- but Roger’s pieces have a stronger melodic flow, and Brian gives them more room to register. The feelings Mixing Colours evoked as I listened depended, to some extent, on my mood going in; nonetheless, I found these compositions reflective and soothing. Brian and Peter Chilvers, a British musician and software designer, have created a series of videos to accompany Mixing Colours. They’re worth seeing, but this music by Roger Eno and Brian Eno stands on its own.