Van Morrison has been pretty cranky about the pandemic. He released four songs last year, one recorded with Eric Clapton, in protest of the lockdowns ordered by the UK government. Morrison, like many of his peers, is a firm believer in the value of live music, but COVID-19 has largely kept him off the road. This has given him a lot of free time, some of which he has spent in the recording studio. The result is Latest Record Project, Volume 1, a 28-song collection spread across two CDs.

“Latest Record Project” opens the album with the assertion that Morrison’s newest work is “not something that you’re used to.” Musically, Latest Record Project, Volume 1 is, in fact, something that longtime fans are used to—it’s of a piece with Morrison’s long-established and unique blend of soul, blues, and jazz. A few verses in, he asks: “Got my latest joy I’m bringing?” With titles like “Where Have All the Rebels Gone?” and “Stop Bitching, Do Something,” joy is hardly a word I’d apply to this set. Still, anyone who has continued to buy Morrison’s records over the years is accustomed to a certain amount of irascibility. 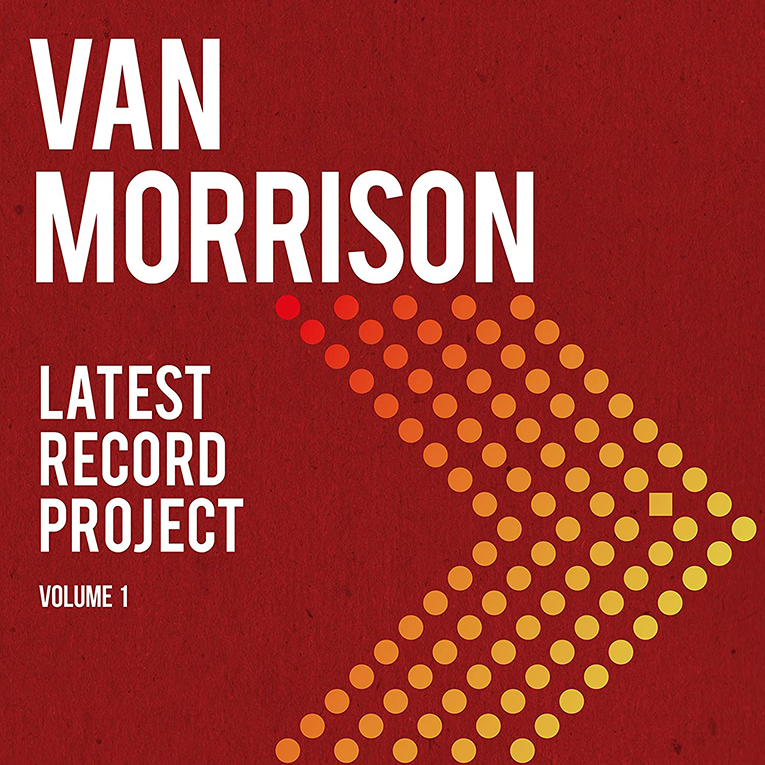 Luckily, many of the songs on Latest Record Project, Volume 1 are bouncy and memorable, and Morrison’s band plays them with enthusiasm. “Where Have All the Rebels Gone?” is built around a strong guitar figure and a driving beat, and the likably loose “No Good Deed Goes Unpunished” features a terrific Hammond organ solo from Richard Dunn. “Big Lie” is a duet with Chris Farlowe, and both singers are in prime blues-shouting form.

“Thank God for the Blues” is a statement of purpose—“I’m singing ’cause that’s what I’m here to do”—that includes a spirited gospel chorus in three-part harmony and another vibrant solo from Dunn. Morrison wrote new lyrics for the traditional blues song “It Hurts Me Too,” and he seems to be ticked off about his finances, among other things. The vocal harmonies on this track lean toward the Jordanaires, Elvis Presley’s occasional backup group. The best things about the album are the consistently high level of playing by the band, and the contributions of the backup singers.

In addition, Morrison himself is in strong, fluid voice, and while he seems to be tapping into the same songwriting influences he’s long counted on, he often uses them in fresh ways. “Diabolic Pressure” has a 1950s New Orleans R&B funkiness, right down to its Fats Domino-style piano accompaniment. “Up County Down” reaches back to Morrison’s own “Celtic soul” sound to create echoes of some of the songs on one of his early masterpieces, Moondance (1970). The song even includes a memory of playing at West Hollywood’s Whisky a Go Go at the same time as The Doors. 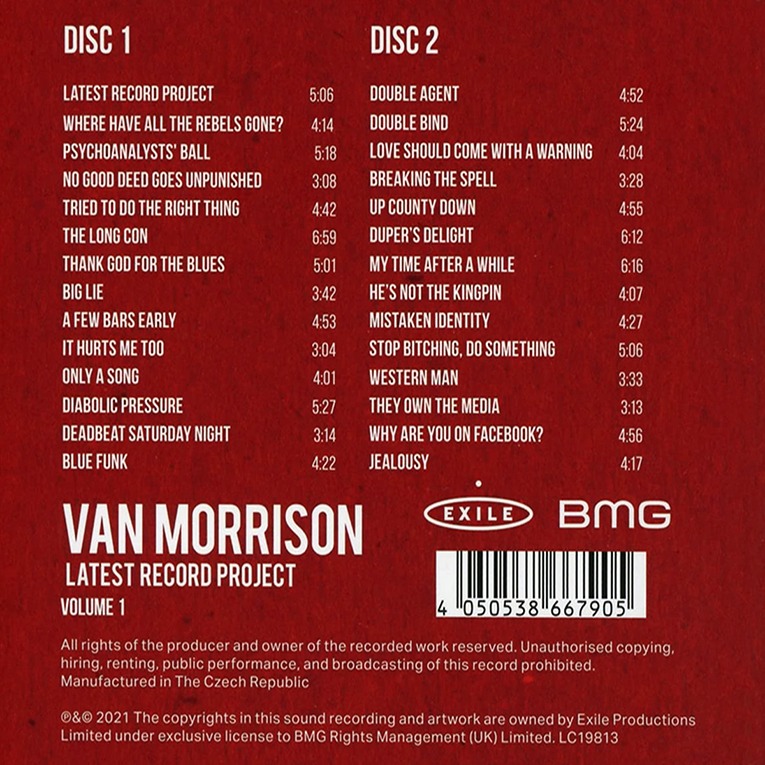 “They Own the Media” is a vaguely worded shot at power being concentrated in the hands of the few. Over the course of his long career, Morrison has seen the number of major record labels shrink to just three or four conglomerates that control everything, so perhaps he could be more specific. Morrison isn’t shy about expressing his opinions. However, while I think that occasionally asking “Why Are You on Facebook?” is fair enough, I’ll admit that “Western Man” gives me some pause. I’ll grant Morrison the benefit of the doubt and assume he’s asking us to hold on to the parts of our history worth keeping, such as his beloved William Blake, even as we acknowledge our past sins.

Perhaps I’m giving Morrison too much slack, but I’ll attribute my generosity to my reaction to the pre-release news stories and early reviews for the album, which suggested, absurdly, that he’s become a member of the alt-right. I’m willing to bet very little of that press was the result of actually listening to the music on the set. It’s just another Van Morrison album full of the usual amount of rancor, balanced by some very good songs that are strongly played and well sung.

Sounds good, too. As with many Morrison recordings, the sound is very clean and instruments ring out clearly. Morrison recorded the sessions at a number of studios and venues, but Tony Cousins’s mastering ensures that everything flows well. 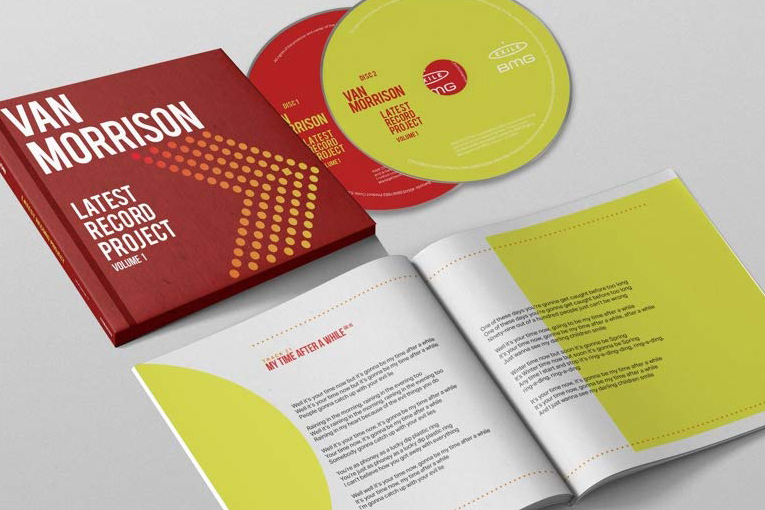 I won’t suggest for a minute that some judicious pruning wouldn’t have yielded a more powerful single disc, but that is often the case with Van Morrison recordings—with the exception of the two collaborations with Joey DeFrancesco in 2018, You’re Driving Me Crazy and The Prophet Speaks. With restrictions being lifted and major venues starting to book live shows again, maybe Morrison will get back on the road and cheer up a bit. In the meantime, fans can safely ignore the fuss over Latest Record Project, Volume 1 and find much that’s worthwhile.