Smashing Pumpkins: "Monuments to an Elegy" 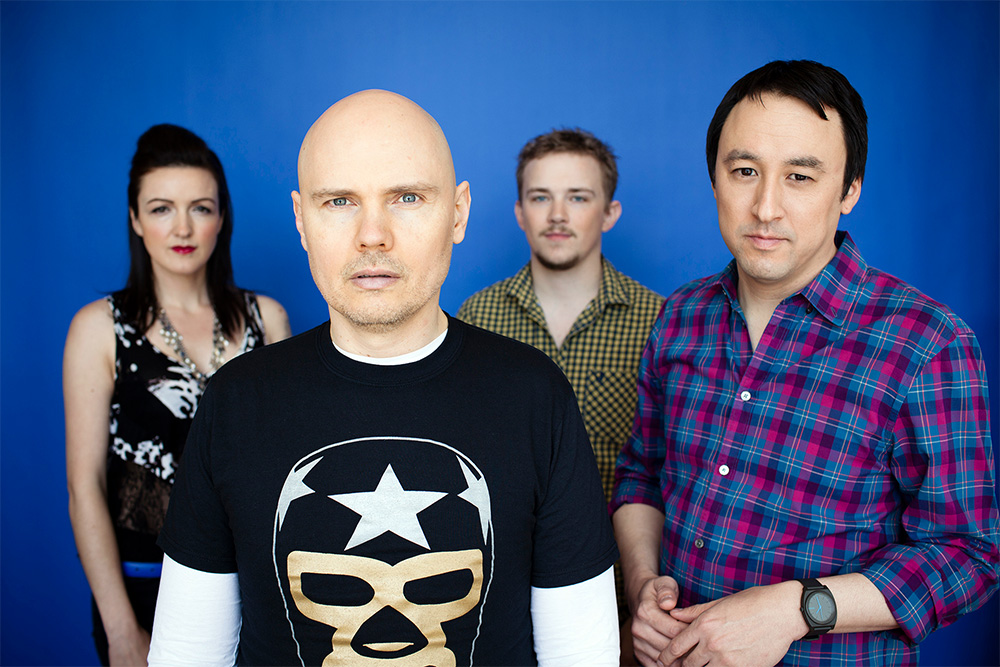 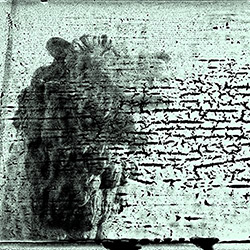 Smashing Pumpkins’ first album, Gish (1991), made it easy to have high expectations for the band, and for the most part they met those expectations with their next two discs, Siamese Dream (1993) and Mellon Collie and the Infinite Sadness (1995). Bandleader Billy Corgan is a skilled guitarist whose memorable songs are good vehicles for his occasional forays into jamming. But after personnel changes, and two subsequent albums that received mixed notices, the group broke up in 2000.

Smashing Pumpkins reformed in 2007 and released Zeitgeist, also not a critics’ favorite; it continued their trend of declining sales. The full titles of two EPs from 2010, Songs for a Sailor and The Solstice Bare, indicated that they were, respectively, Vols. 1 and 2 of a larger work, Teargarden by Kaleidyscope. The album that followed, Oceania (2012), continued that song cycle, as does the newest, Monuments to an Elegy. The band’s next release will conclude Teargarden.

After poking around online, I’m not sure I know where Monuments fits into any larger story, but I don’t think you have to have a handle on the overall concept of Corgan’s big project to understand this album. It’s easier just to enjoy its nine tightly written songs, which are notable for their brevity -- the entire disc lasts just 33 minutes. They’re also melodic and easy to hang on to. The lovely “Drum + Fife” is as much a statement of purpose as Corgan has ever written, with the key line “I will bang this drum ’til my dying day,” punctuated by Tommy Lee’s drums.

Yes, that Tommy Lee, from Mötley Crüe, whose work throughout Monuments provides it with the hard slam it needs. To hear how much Lee brings to these songs, compare the drum-machine brush sounds in the softer portions of “Being Beige” with his explosive drumming as the song builds. Lee gives the punk-metal “One and All” its core, and even the gentle “Run2me” benefits from his surprisingly musical touch.

Although Corgan uses keyboards and electronics throughout Monuments to an Elegy, this is very much a guitar record. The wall of sound in “Monuments” includes a 1980s-style keyboard line, but it’s Corgan’s loud guitars that give it life. While “Anaise!” also has a retro-synth undercurrent, once again it’s the hummable riffs on guitar, less overdriven here than in some other tracks, that lay the foundation.

Monuments to an Elegy isn’t vastly different from other Smashing Pumpkins releases, including Oceania, but it’s more radio friendly. Corgan has always had a way with a melody, but these songs are so hook driven that the album occasionally seems slight, especially as only one tune exceeds four minutes. After a few listens, I was able to hear it on its own terms as a more concise version of Corgan’s musical vision, but I miss the guitar solos and the grander scope of this band’s earlier recordings.

Considering its overdriven guitar sound, Monuments to an Elegy isn’t an audiophile recording, but the sound is well balanced, with Corgan’s voice out in front. Lee’s drums could have been a little snappier, but his toms are loud and full, and his points come across clearly enough.

The next Smashing Pumpkins disc will bring Teargarden by Kaleidyscope to a close. Songs for a Sailor and The Solstice Bare are already out of print, but Oceania and Monuments to an Elegy stand well enough on their own without a larger context. That leaves Corgan free to keep Lee on board, lose the keyboards, and keep the guitars cranked up.