The booklet for Tom Jones’s new disc, Long Lost Suitcase, is filled with pictures of the singer, from his childhood to his years as a hitmaker in the 1960s. The disc was released in conjunction with Jones’s autobiography, Over the Top and Back, and its songs encompass the many styles of music that have influenced him.

Long Lost Suitcase is the third consecutive Jones disc to be produced by Ethan Johns, who has given him the kind of simple, unfussy treatment that Rick Rubin provided to Johnny Cash and Neil Diamond. Gone are the big arrangements that marked Jones’s early recordings and made him a star. Johns often provides barebones accompaniment that gives Jones room to use his voice dynamically, letting it drop quietly when needed and using his considerable vocal power to underline the emotional meaning in a song.

For Gillian Welch’s “Elvis Presley Blues,” Johns plays a distorted guitar with a heavy vibrato behind Jones, who reaches deep for a performance that is dramatic and stirring. Jones was influenced by Presley, but he was also a friend, and his performance conveys the sadness at losing him and an understanding of the sometimes dreaded power of fame. 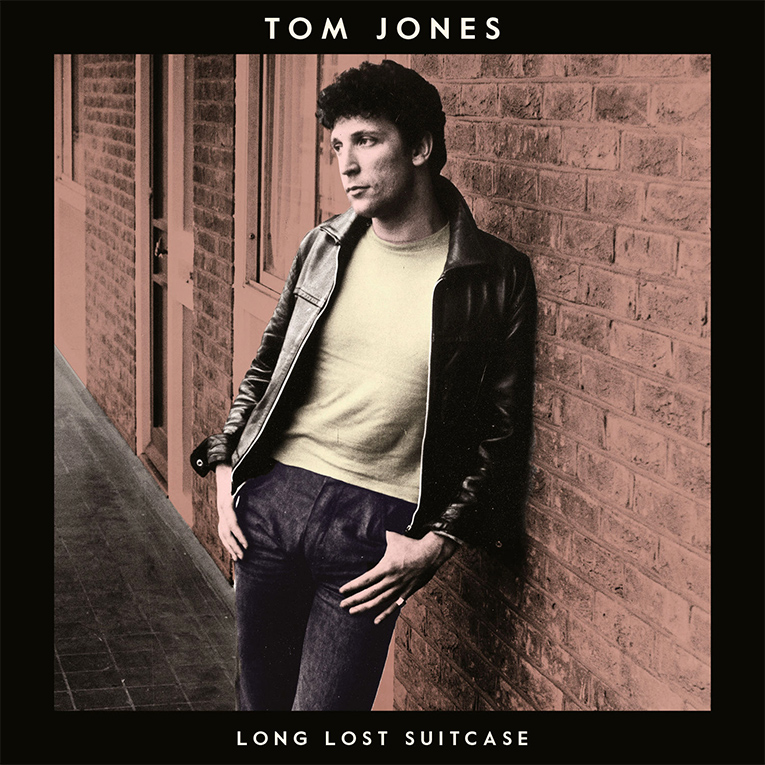 A trio backs Jones on Willie Nelson’s “Opportunity to Cry,” and the singer gives himself over to the song’s sad story. So many Jones recordings have given him plenty of chances to unleash the sheer power of his voice, but with Johns’s help he gets to show his versatility. Members of the Irish band Rackhouse Pilfer give “Honey, Honey” a bluegrass flavor, and Jones sings the tune as a duet with Imelda May. He sounds as natural in that setting as he does in the old-time music arrangement of the Rolling Stones’ “Factory Girl.”

Long Lost Suitcase reaches back to the 1930s for “Tomorrow Night,” a Lonnie Johnson tune for which Johns provides a haunting arrangement that takes Jones and us back in time. Jones is in stomping blues form on Eddie Floyd’s “’Til My Back Ain’t Got No Bone,” but I found myself wishing a horn section had been part of the action.

Even as some of us cringed at Jones’s big hits, such as “It’s Not Unusual,” we suspected he could have been a great soul or blues singer. “Take My Love (I Want to Give It All to You)” is close to Little Willie John’s original, with the dark-sounding guitars giving the tune a vintage Chess Records sound. “Bring It On Home” has its own swagger, different from Sonny Boy Williamson’s version, but it is still blues without compromise.

For all its stylistic variety, Long Lost Suitcase holds together because Jones handles blues, country, and rock with equal ease, and because Johns and the other musicians on the disc -- including guitarist Andy Fairweather Low, bassist Dave Bronze, and drummer Jeremy Stacey -- are versatile players themselves.

Johns mixed most of the disc, and Mandy Parnell mastered it. Jones’s vocals are well out in front and the instruments are cleanly rendered, but I often wished for more space between Jones and the players, especially on the blues tunes. Despite that reservation, Long Lost Suitcase is moving and personal. Listen to it along with Jones’s other Johns productions, Praise & Blame (2010) and Spirit in the Room (2012), and hear a singer make his claim to greatness.