Songwriter, singer, and multi-instrumentalist Grant-Lee Phillips’s ninth solo LP is a reaction to the current climate of American politics and culture, but it’s not shrill or hysterical. Even at its angriest, Widdershins is full of wit and a sense of shared responsibility, both for our current predicament and for what we might need to do about it. It’s also tuneful and skillfully played.

There’s a sense of urgency in the bright, driving acoustic guitars of “Walk in Circles,” but Phillips lays out his case intelligently. “I’d rather walk in circles with the witches,” he sings, and compares our current mood with another moment in history:

Invoking Bruno, a 16th-century friar executed for his heretical theories of cosmology, suggests that Phillips has given some thought to his protests and to the flow of history. “Unruly Mobs” retells the story of Marie Antoinette, and while it serves as a warning to those in charge (“Yesterday they loved us so / now they plot away like ermines”), it also suggests that vigilance is required of us all to keep things from slipping into chaos. 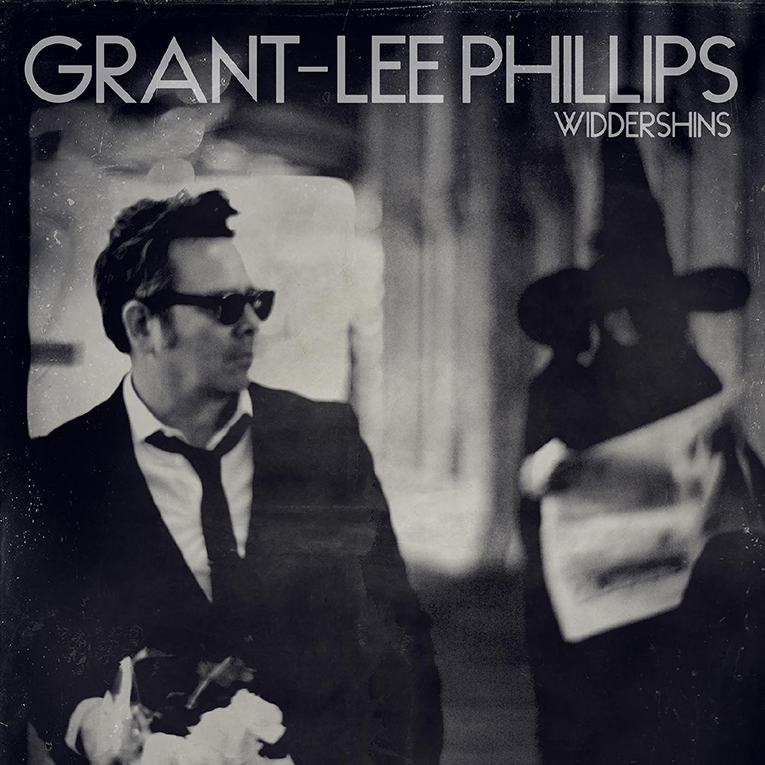 An arrangement of acoustic and electric guitars makes “The Wilderness” seem laid-back, but Phillips adds boiling guitars underneath, and a searing guitar riff between verses that cuts deeply. “Liberation” invites comparisons to Woody Guthrie and Bruce Springsteen, but it’s been a while since Bruce wrote a song this potent. Phillips realizes that political action is complex, the results sometimes unexpected. Later in the song he sings, “Liberation! The victor sings / From those who would dare to topple the king.”

Phillips shifts styles easily, from the solidly rocking “Unruly Mobs” and “Scared Stiff” to the folky “King of Catastrophes” and the country-flavored “Miss Betsy.” His rock chops were on ample display during his time with Grant Lee Buffalo, the group he fronted in the 1990s, but his versatility and grasp of other genres has grown over the years, and Widdershins is likably unpredictable.

This songwriter has always shown a talent for crafting strong melodies and ear-catching hooks -- Widdershins is the rare album that has a message while managing to be fun and danceable. “Scared Stiff” rocks as hard as anything by the Clash, and is just as purposeful. One of the CD’s most successful tracks is an acoustic bonus: “Russian Doll” effectively uses what could have been too obvious a metaphor to put in better focus the unpredictable state of our current politics. 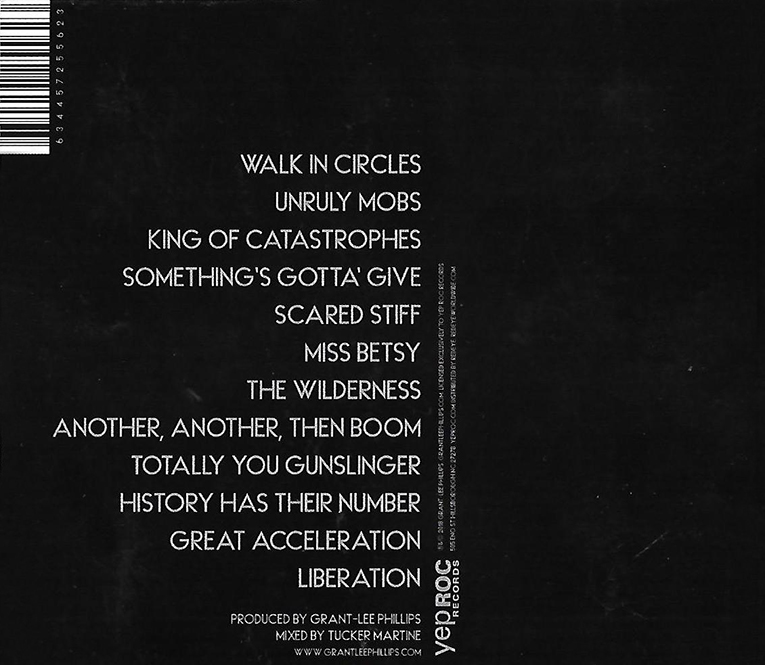 Phillips played guitar and keys (I’m guessing the strings in “Unruly Mobs” are keyboard generated), ably assisted by drummer Jerry Roe and bassist Lex Price. I would have preferred just a bit more resolution on Phillips’s voice and more sizzle on the drums, but the sound is warm and relatively uncompressed.

Topical music can often have a brief shelf life. (Be honest: How often does Green Day’s American Idiot make its way to your CD player?) Widdershins, an English word derived from the Middle Low German, means “in a left-handed, wrong, or contrary direction: counterclockwise.” This album is relevant today, but its songs are reminders that it’s always time to pay attention, and to hold leaders -- and ourselves -- accountable.