In 2016, Daniel Lanois used his pedal steel guitar as the basis for Goodbye to Language, a series of ambient compositions that recalled Brian Eno and Harold Budd, two composers he’s worked with. His collaborator on that album was Rocco DeLuca, who played lap steel. The complex, layered compositions revealed new sounds and evoked new emotions with each hearing. Tracks that had at first seemed contemplative and calming later opened the way to deeper, sometimes darker territory.

Lanois is back with the pedal steel, but this time his collaborator is Venetian Snares, aka Aaron Funk, a leader in breakcore, a genre of electronic music incorporating hardcore and industrial music. Venetian Snares gets top billing here, and while Funk’s aggressive, percussive, sometimes unsettling music seems at odds with Lanois’s chord washes and volume swells, in repeated playings the music comes together on its own terms.

Lanois’s pedal steel sets an easy tone at the beginning of “Mag11 P82,” before Funk begins to filter in odd bleeps, jerky percussion, and other effects. These give way to even more aggressive, explosive sounds that produce the impression of being trapped inside a dark, claustrophobic video game. But Funk’s sound constructions let through enough of Lanois’s more soothing contributions to suggest that, even in a busy, distracted world, some time to think can be carved out. 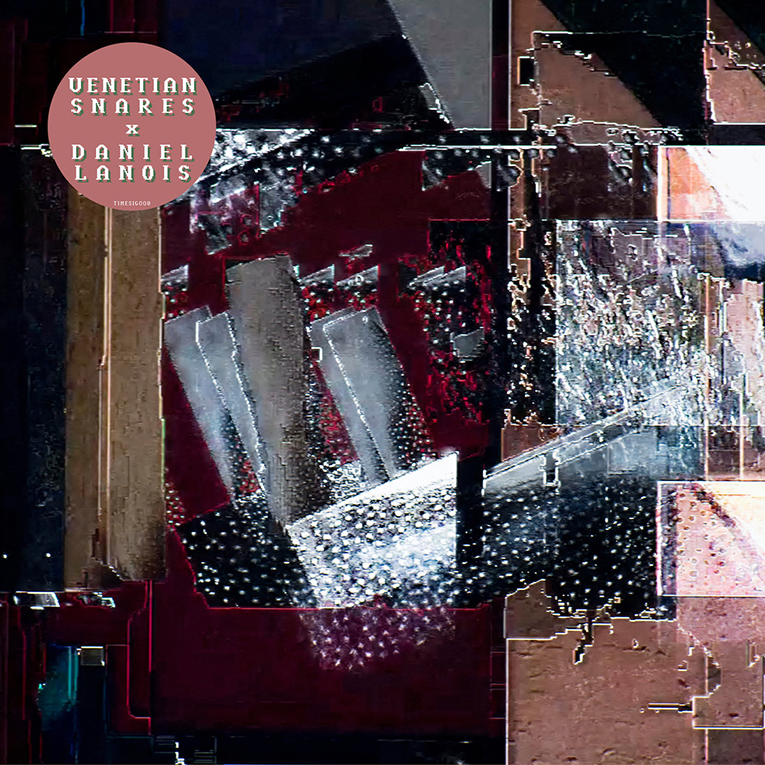 Funk gives Lanois a little more space in the 2:51-long “Hpshk5050 P127.” The guitarist’s otherworldly pedal steel swells and sustains for nearly a minute before Funk adds light percussion, then shifts to more aggressive textures, around which Lanois bobs and weaves. Funk’s shotgun beats are surprisingly at ease with Lanois’s angelic steel-guitar excursions.

Lanois’s guitar takes on some of the ominous feel of Funk’s own music in the 9:33-long “United P92,” and at times the musicians seem to trade places, Funk fading into more considered, evocative sections to let Lanois’s pedal steel come forward to distort, expand, then recede in turn, to fill in behind Funk’s burbles and cracks. The music stutters and shifts in form, becomes frantic dance music, then moves on to a quieter passage suggesting an island of relative calm in a sea of chaos.

All but three of the eight tracks clock in at under four minutes, and the album seems sequenced to contrast extremes of mood -- hectic vs. calm, aggressive vs. laid-back, and so on. The first time I listened to it, Lanois and Funk sounded at cross purposes -- but after several more hearings, Funk’s insertions in “Bernard Revisit P81” sounded more ethereal than confrontational, and “Best P54” more like funky space music brought down to earth by Lanois’s expansive, echo-drenched chords. 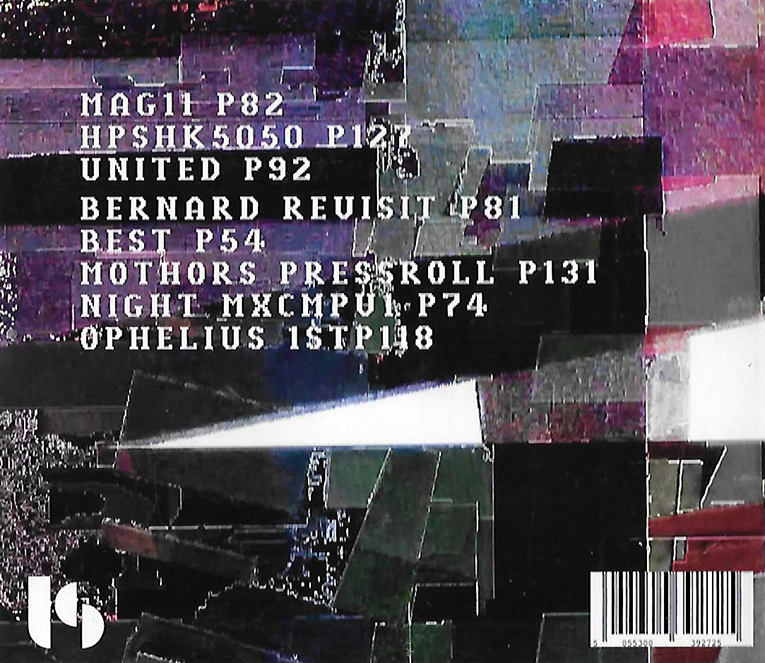 By the time the album ends, with “Ophelius 1stP118,” Lanois’s pedal steel is setting the mood, his soothing melodies subtly supported by Funk. The track brings this brief album, only 33 minutes long, to a satisfying close, but each time it ended I played it all again from the beginning, to figure out what I’d just heard. After several playings over a few days, it all came together -- I was enjoying the work of these two seemingly disparate musical personalities.

As he was on Goodbye to Language, Dangerous Wayne Lorenz is credited with engineering and arranging Venetian Snares x Daniel Lanois, and he’s created a challenging aural experience: Funk’s beats are especially impressive, but let Lanois’s guitar come through clearly even in the densest passages. An unusual album that’s well worth your time.