The Jayhawks: "Back Roads and Abandoned Motels"

Gary Louris, the guitarist, singer, and leader of the Jayhawks, has collaborated over the years with other songwriters on songs recorded by them or other artists. Nine of the 11 songs on the group’s new album, Back Roads and Abandoned Motels, fall into that category, yet the result is more stylistically consistent than the band’s last album, Paging Mr. Proust (2016), for which Louris wrote most of the songs himself. Proust took the Jayhawks into new territory while reinforcing their strengths. But if on first hearing Back Roads seems less exciting, it soon becomes clear that this album further confirms Louris’s compositional talents even as a co-writer, and that the Jayhawks remain the best band for his work.

The Jayhawks take “Come Cryin’ to Me” a bit faster than Natalie Maines did on her solo debut, Mother (2013), and the guitars have a brighter shine, in contrast to the harder edge of the distorted guitars in Maines’s version. In this song Karen Grotberg, the Jayhawks’ keyboardist and harmony singer, gets the first of two lead vocals on the album. Her beautifully measured singing is supported by the band’s typically strong backing vocals, and the arrangement is toughened by a great horn arrangement by David Ralicke. 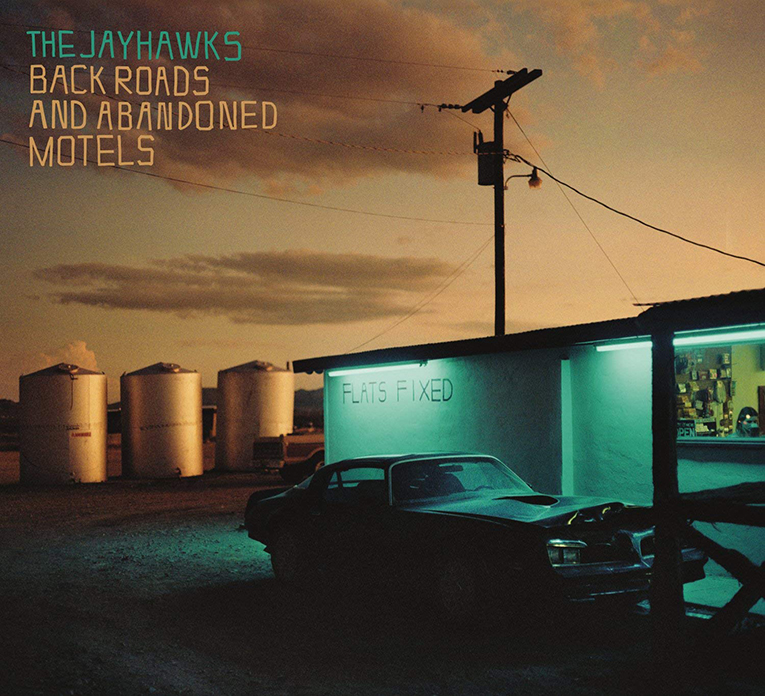 Louris sings lead on “Everybody Knows,” which he co-wrote with the Dixie Chicks for their Taking the Long Way (2006). Grotberg’s prominence in the beautiful background vocals effectively supports Louris’s understated singing, and the arrangement rocks just a little harder than the original. Eric Heywood’s guest turn on pedal steel adds a hint of melancholy that emotionally enriches the song.

Louris and Jakob Dylan collaborated on writing and performing “Gonna Be a Darkness” for the HBO series True Blood. Jayhawks drummer Tim O’Reagan sings lead here, and while the song is more fleshed out than in the original, it remains straightforward and uncluttered in execution. Carrie Rodriguez’s “El Dorado” is sharper-toned in the original version on Rodriguez’s She Ain’t Me, but this arrangement has its own strengths, especially Grotberg’s double-tracked vocal and John Jackson’s well-placed violin lines.

Two new Louris songs, “Carry You to Safety” and “Leaving Detroit,” show that, whatever the reason for recording the other nine tracks in new versions, he hasn’t run out of ideas. “Leaving Detroit” uses images of the dying city as a vivid backdrop to the death of an abusive relationship. Louris’s eye for the well-placed detail is unsettling in that song, but reassuring in the romantic but unsentimental “Carry You to Safety.” 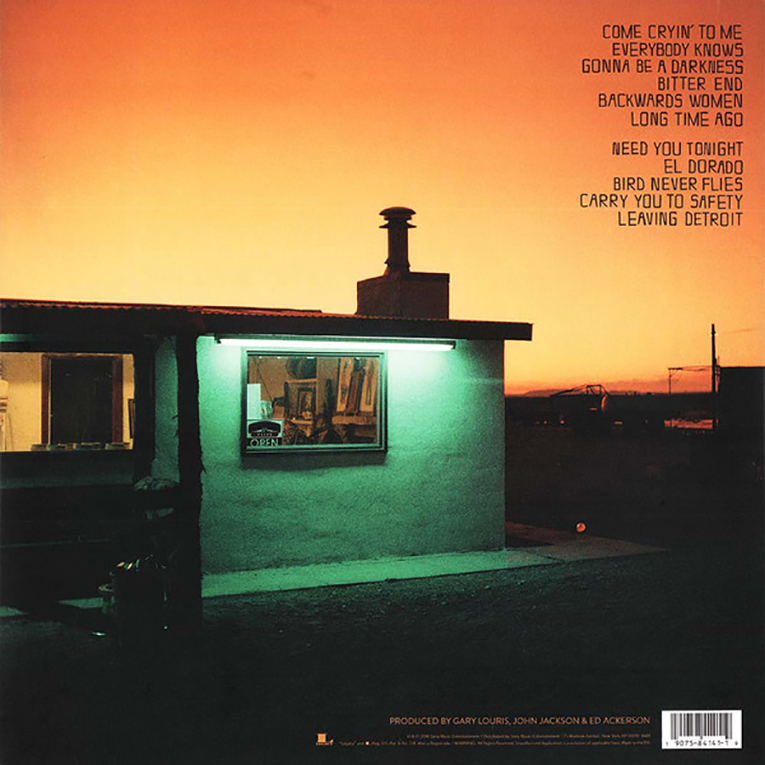 Louris wrote “Backwards Women” with members of the Wild Feathers, but if that band ever recorded the song, it hasn’t been released. It’s hard to imagine why, especially after hearing this spirited country-rock version. It distills all the things that make Back Roads and Abandoned Motels such a pleasure to listen to, from the complex, soaring harmony vocals to the simple but absolutely right playing by every member of the band. No one calls attention to him- or herself, but after several plays small details began to grab the ear -- from Grotberg’s consistently tasteful and effective keyboards to Jackson’s solos, which, even when brief, seem to tie a track together. Drummer O’Reagan and bassist Marc Perlman are masters at keeping the music rhythmically focused -- again, it was only after repeated plays that I realized how remarkably skilled they are.

Louris and Jackson produced the album with Ed Ackerson, who recorded it at Flowers Studio, in Minneapolis. The sound is organic and warmly enjoyable, complementing the music’s natural flow. Backroads and Abandoned Hotels is an affirmation of the Jayhawks’ standing as one of America’s very best bands.