Even after listening to and collecting records for a few decades, I’m still on the lookout for new music worth hearing and telling others about. To that end, I read music publications and new-release announcements, looking for recommendations. The Norwegian trio Elephant9 isn’t really new -- they’ve been together since 2006 -- but when I read descriptions of their music that compared it to Soft Machine, a genre-crossing British prog-rock band of the late 1960s that’s among my favorites, I wanted to hear them.

Soft Machine had a more pronounced free-jazz element than Elephant9, especially in its recordings with tenor saxophonist Elton Dean -- but Elephant9’s keyboard player, Ståle Storløkken, uses some of the same techniques as Soft Machine’s Mike Ratledge, especially distortion. Elephant9 has a heavier sound, but its compositions and improvisational flights have the same sense of adventure and instrumental skill as the Softs.

In January, in concert at Kampen Bistro, in Oslo, Elephant9 recorded what would become their seventh and eighth albums, Psychedelic Backfire I and II, released the same day on CD and LP. (On II, frequent collaborator Reine Fiske joins them on guitar.) 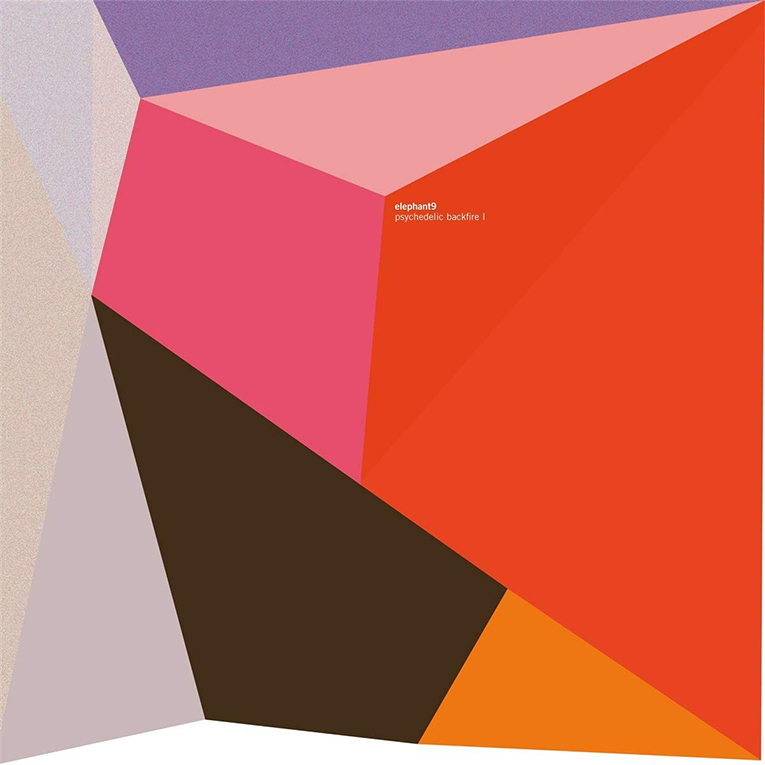 Psychedelic Backfire I begins with “I Cover the Mountain Top,” which first appeared on Elephant9’s first album, Dodovoodoo (2008). Storløkken starts off the track with ambient keyboard washes, with Nikolai Hængsle Eilertsen’s firmly stated bass lines anchoring the keyboard textures. Eilertsen then introduces a repeated figure as drummer Torstein Lofthus lightly taps his hi-hat. A few bars later the music explodes into a loud, aggressive passage that manages to remain musically compelling. Over the track’s 12 minutes it shifts in dynamics, rising and falling in volume and intensity. Lofthus’s playing is both subtle and powerful, and Eilertsen’s bass remains fluid and elastic even in the loudest passages.

The epic, 18-minute “Habanera Rocket” begins in relaxed manner with a low-key statement of the melody by Storløkken, subdued drumming from Lofthus, and a simple bass figure from Eilertsen. Storløkken introduces keyboard effects, and the first segment of this track creates a trance-like effect that gives way to a more swinging groove, with a hint of Brian Auger’s soul jazz of the late 1960s. Eilertson’s rhythmically flowing bass energizes the music and keeps it moving. “Habanera Rocket” changes tempo several times, and Storløkken uses keyboard effects and noise in a passage of free improvisation just before the hectic but logical close.

At times, Elephant9 plays with the volume and resolve of a Scandinavian metal band, but the music is always rhythmically and harmonically challenging. “Actionpack1” packs a wallop with a firmly stated beat, but swings nicely as Lofthus and Eilertsen hold down a strong groove, especially in the funkier middle section. “Dodovoodoo” moves with the finesse and punch of the best fusion bands of the 1970s, especially the Tony Williams Lifetime. 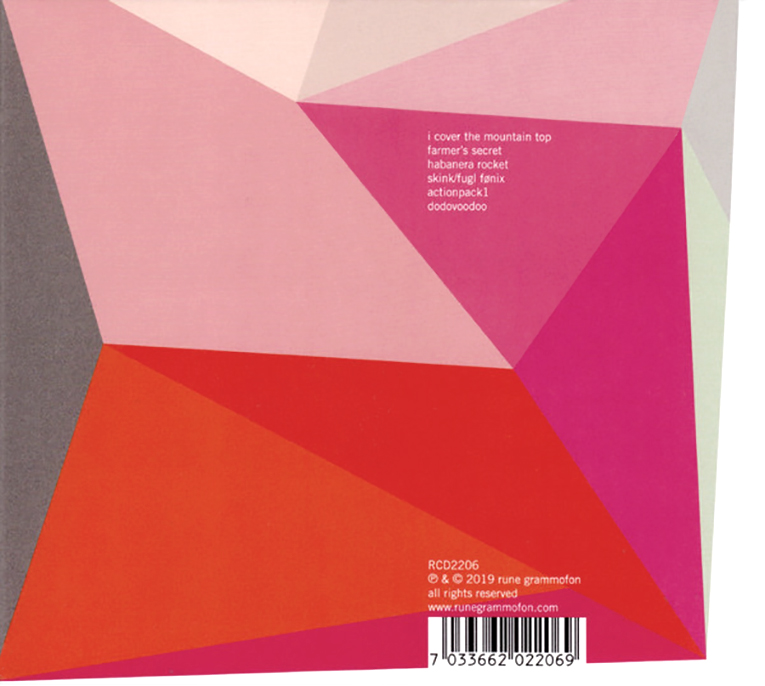 It’s easy to pick out influences in Elephant9, from Keith Emerson’s work with the Nice to the musicians already mentioned, but their music sounds as fresh as it is rooted in the past. Given how densely packed the music is, recording engineer Stein André Hovden does a good job of capturing the atmosphere of Kampen Bistro as well as the details of the instruments.

On Psychedelic Backfire II, guitarist Reine Fiske brings variety and color to Elephant9’s sound, but I found Psychedelic Backfire I the better place to start with this band. The tracks are long, and at first I thought they could have been more focused. But with repeated hearings I was able to better follow and appreciate the musicians’ interplay in these long improvisations. I now own two large chunks of Elephant9’s music -- each of these albums is more than an hour long -- and want to hear more.