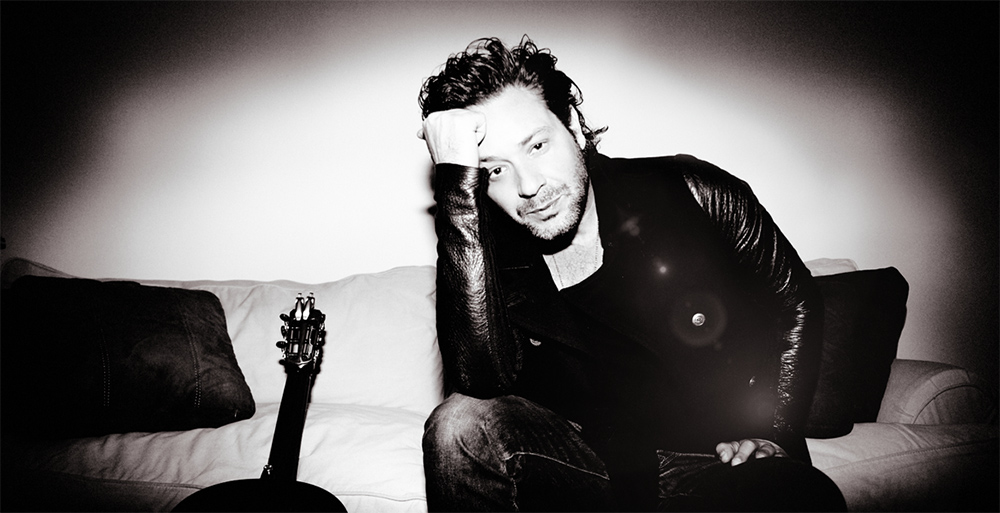 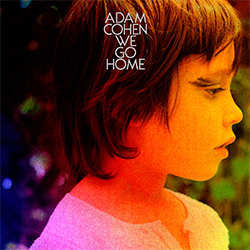 Because of their parents’ connections, the children of famous musicians have advantages over the rest of us, including a better shot at becoming artists themselves. Sometimes, though, expectations are so high it is hard for them to establish a career that is not in the shadow of their parents. Jakob Dylan has been treated well by critics, but there is still a suspicion that while he may be a good songwriter, he is just not his dad.

Adam Cohen and Jakob Dylan probably have a lot to talk about. Few songwriters have a reputation as formidable as Bob Dylan’s, but Leonard Cohen surely is one of them. Adam Cohen does not really sound like his dad, but there is an intimate quality to his new disc, We Go Home, that makes them kindred spirits. Cohen had recorded a follow-up to his previous, well-received disc, Like a Man (2012), but was unhappy with the results and started again from scratch. He returned to two childhood haunts to take another shot at it: houses in Greece and Montreal where he had grown up.

We Go Home has the relaxed atmosphere of musicians playing in a comfortable room. The wordless vocal in the chorus of the title track sounds like a sing-along around a campfire, and throughout the disc Cohen keeps things casual enough to make We Go Home feel like a living room concert. That is not to suggest it is too basic; the arrangements flesh out the songs with wit and intelligence, and a three-piece string section adds richness to several tracks. The vocal harmonies are an especially enjoyable part of the songs, and they are delivered with beauty and restraint.

Cohen is a more direct lyricist than his father, but he often strikes as deeply. He acknowledges his father’s reputation with affection and respect on “Fall Apart,” and he finds that he has come to terms with it and established his own identity. He also writes about his own responsibilities as a father, but his overriding theme is the complexity and exhilaration of love. “What Kind of Woman” is one of the best tunes on We Go Home, and contains some of his wittiest lines, including this one: “For Abraham Lincoln, it says ‘Free the Slaves’/ For you, I see right here it says, ‘Get him laid.’”

At 42, and with almost 20 years of performing and recording under his belt, Cohen is a mature songwriter whose good advice might at times be about the struggle to establish his own identity, but his wisdom on “Put Your Bags Down” is reassuring to all of us: “On this so-called ride, when things get heavy just put your bags down.”

Cohen is a good singer, although if you heard him on NPR’s World Café, what would grab you are his strong melodic sense and his ability to write a memorable hook rather than his voice. He makes the right choices, such as the effortless segue from piano balladry into funkiness on “What Kind of Woman,” that bring you back for more. Add to that an unfussy recording that takes you close to the musicians and We Go Home is the second straight disc that proves Adam Cohen has plenty to say on his own.