Paul Weller’s consistency throughout his 13 studio recordings over the last 25 years is remarkable. He set high standards with the Jam, the band he fronted from 1972 to 1982, but his solo career embodies the restless experimentation and curiosity that marked his next band, the Style Council.

Though well established and hugely popular in the UK, Weller continues to try new things. Sonik Kicks (2012) added electronics to create fresh and interesting textures for his songs, and Saturns Pattern (2015) was an eclectic collection that took inspiration from a variety of sources. On his newest album, A Kind Revolution, he uses some electronic effects, but while Sonik Kicks felt at times as if Weller was trying to find something more current, here he seems more at ease, and the results sound more natural. 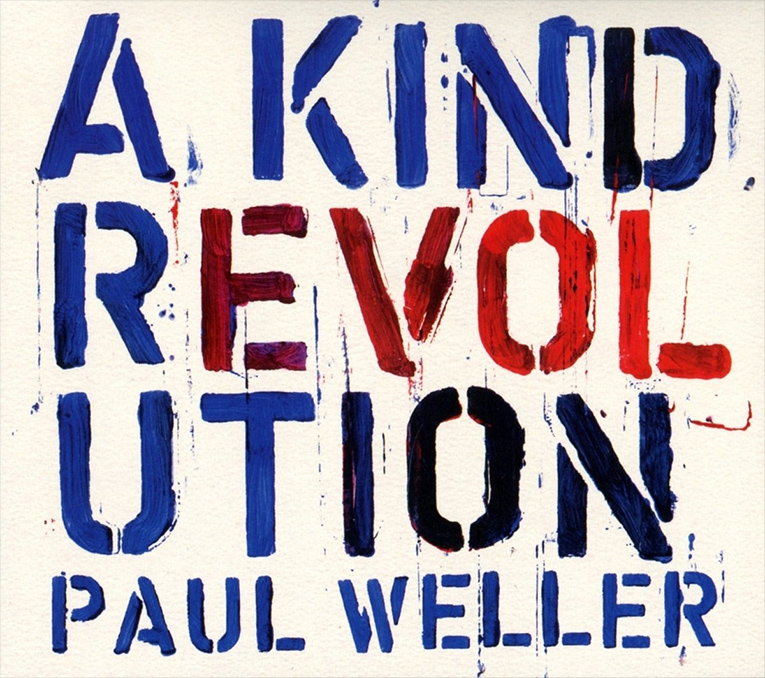 “Woo Sé Mama” opens the album with a snarling guitar riff and solidly thumping drums courtesy Ben Gordelier, who’s played on Weller’s last few albums. Weller transitions to a sharp, trebly rhythm guitar that sounds like vintage Motown, and plays piano and Hammond organ to add to the soulful undercurrent. Madeline Bell and P.P. Arnold are among the singers who give Weller’s own voice a warm lift. As the track builds, more keyboards, from Andy Crofts and Jan “Stan” Kybert, build a tapestry of sound that grows in complexity. The song blends Motown, ’60s mod rock, and more into an effortless brew.

“Nova” is reminiscent of early David Bowie; behind Weller’s voice, a bright chord progression on guitar, and Crofts’s electronic keyboard lines looping around the other instruments, give the track a mid-’70s feel while remaining utterly current. Robert Wyatt, of Soft Machine and many solo recordings, sings with Weller in “She Moves with the Fayre,” a beguiling blend of ’60s soul, funk, and jazz to which Wyatt adds a brief but effective trumpet line. Boy George sings on “One Tear,” a wonderfully melodic slice of ’80s soul that brings back memories of the Style Council’s best work.

Weller has always shown an appreciation for many styles of music as well as an ability to play them, and A Kind Revolution mixes things up while flowing together easily. “One Tear” is followed by the hard-rocking “Satellite Kid,” but the effect isn’t jarring. “New York” includes a hint of Latin jazz to paint a picture of love in the city, and “The Impossible Idea” balances ringing, open-string chords and harder-edged bare chords in a beautifully developed mid-tempo ballad that includes a giddily fun passage for wordless voices. 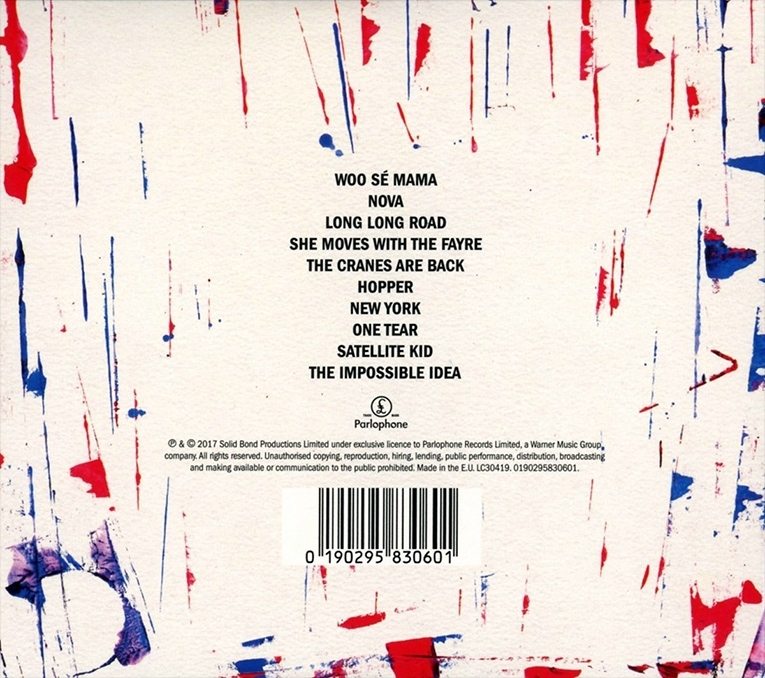 The disparate elements of A Kind Revolution come together because of Weller’s ease, his confidence, and his unique baritone voice. The recording is enriched by effects that strengthen the songs, such as Josh McClorey’s backward guitar solo in “Nova” and the electronic keyboards and programming in “The Cranes Are Back.” Weller has surrounded himself with great musicians who include Steve Pilgrim, Steve Craddock, and those already mentioned; the results are tunes that are layered and complex.

Weller recorded A Kind Revolution at Black Barn Studios, in Ripley, Surrey, in England. The sound is lively and full, with just enough compression to hit hard but enough room to let the instruments stretch out. The fact that a songwriter and musician this good has such a small following in the US is puzzling -- but when he tours the States this fall, I’ll get to see him in a small theater instead of the stadiums and arenas he fills at home.